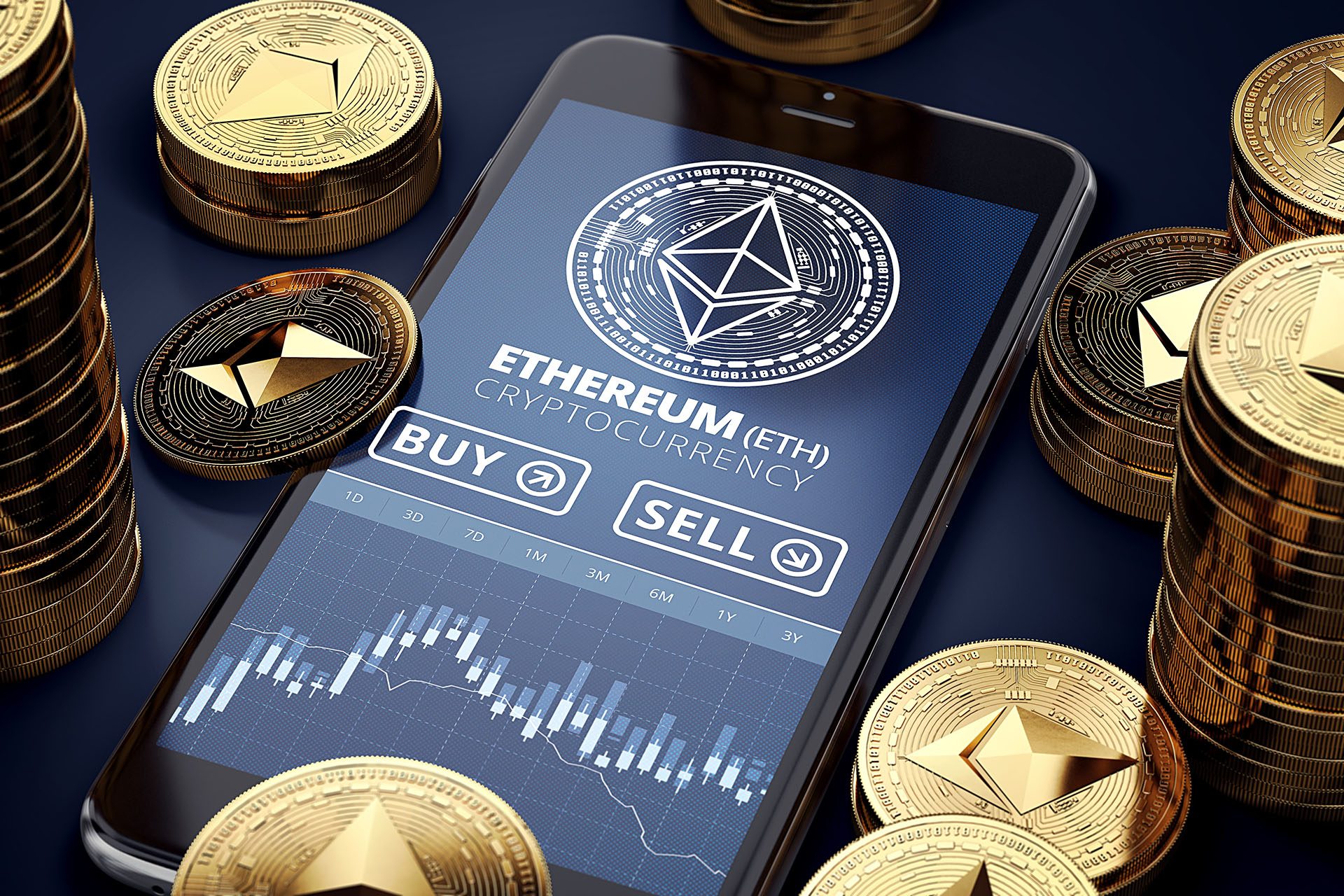 A startup from the Cayman Islands named Block.one has raised nearly $4 billion till Thursday. This has overcome all the public offerings made this year and is almost double the biggest offering in this category. However, their product will not launch completely until June 1 and investors are wary of how that capital is going to be put to use.

As per William Mougayar, managing partner of JM3 Capital “They have set the bar very high for themselves in terms of delivery expectations.” Now is the time to not just deliver the coins but the technology with it.”

Block.one is getting funds for its blockchain platform named Eos by a process also called the initial coin offering or ICO. Many investors are pouring in money all thanks to the hype that the founders would be able to repeat their past successes’. Different from an IPO on the Block.one ICO offers tokens which may be used on a digital network that is yet to be built. All the people who participate in the ICO used cryptocurrency ethers and exchanged them for new eos tokens. According to Token Report , a division of advisory firm New Alchemy at Thursday’s rate of $576 per ether the investment in ICO is near to $4.1 billion.

In March John Oliver talk show host of “ Last week tonight” warned the viewers all about the dangers of investing in eos. During the episode, Oliver said “It can be incredibly hard to tell which companies are for real,” “If you want a good example of this, look at Block.one, which has raised $1.5 billion. “It hasn’t launched yet”.

Apart from that he also raised other issues like the lack of seriousness by advisor Brock Pierce, a wall street Journal report which named eos as the software start-up which is not selling any software and the very high speed of gathering funds for eos.

As per the founders, this system will initiate higher efficiency in operations then platforms like ethereum. If eos is able to prove itself it can bring in a better adoption of cryptocurrency related technology. However, the truth can be out only when the product is launched on June 1.

This year the cryptocurrency prices have fallen and Bitcoin has lost around 45% of its value this year. In spite of so much fall investors are still willing to bet their money on coin offerings. The group backing the messaging app Telegram has raised $1.7 billion through investors but then canceled its cryptocurrency sale. As per figures from Autonomous Next ICO’s raised $6.6 billion in 2017 and $9.1 billion this year.

However other investors have faith in the company’s CEO Brendan Blumer and its CTO Dan Larimer and believe that this start-up will deliver the results expected.

Kyle Samani is the managing partner at Multicoin Capital and an investor in eos. He says “Dan is among the most accomplished blockchain developers on the planet. He’s well respected in the space and well-accomplished. In this market, the answer is raising as much money as possible. It’s plausible that we look back and say the team that spent the most money won the tech war.”

Even if the launch may face problems the amount of capital Block.one has could provide the platform the edge it needs. The company is saying that it has already spent $1 billion in recruiting developers and some more billions would be spent on building relationships with banks and lobbying global regulators.