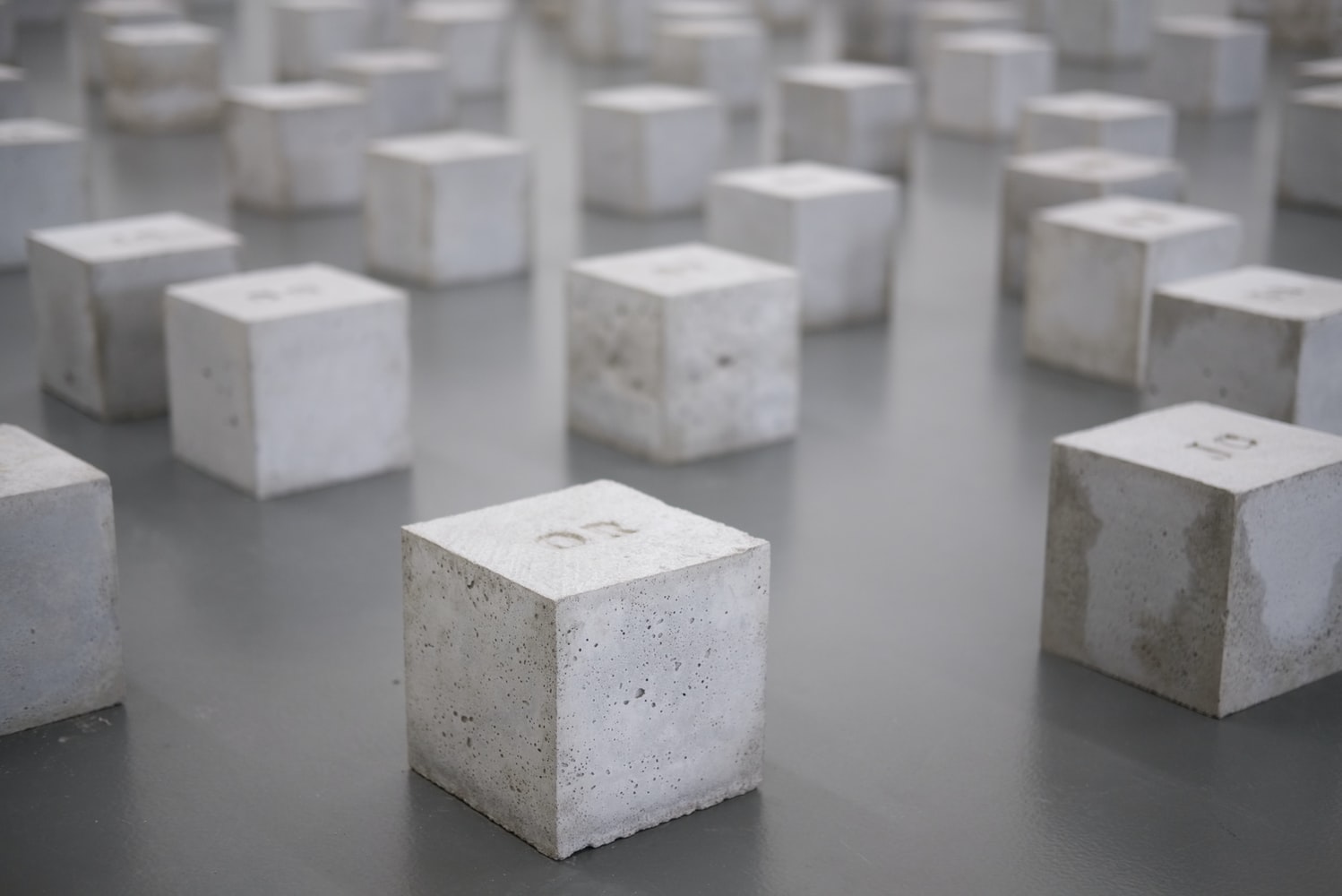 Blockchain is a next big thing which is expected to bring technology to a new height. Since its inception, it has never been out of news. It has created controversy, raised fears, generated hopes and transformed business all in a very short period of time.

World has taken a big step forward in the technology space, because it has created so many new projects.

Here, we have listed some top blockchain projects to look at in 2021:

It was introduced in 2015. Since then it has earned its reputation as one of the world’s leading programmable blockchain. In many ways, it is similar to other platforms. But it also has some unique features which set them apart from the rest.

A native cryptocurrency called Ether or ETH is an integral part of Etherum. Developers across the world rely on them to create applications related to cryptocurrency wallets, financial apps, decentralized markets, games etc.

Everybody loves to use it. Crypto-economic researchers, cypherpunks, Fortune 500 companies use core protocol developers.

It has kept the world excited as it aims to make data storing and tracking financial instruments things of the past.

It was started by Linux Foundation in 2016. It is actually an open-source community which are simplifying blockchain deployment through tools and libraries.

Collaboration between enterprise, developers and business in the field of Distributed Ledger Technology (DLT) has been streamlined by it.

Some of its prominent business blockchain technologies include smart contract engines, , distributed ledger frameworks, and libraries.

Specifically designed for business, this open source platform can be used to create applications that can be used for financial institutions.

There are some similarities between Quorum and Ethereum.  But, this J.P Morgan-owned product has many features which van not be found on other platforms. Its network and peer management are unique. Its performance is far superior than Ethereum.

It is an enterprise-focused blockchain infrastructure. And, everybody talks about it because of its speed. It is capable of dealing with thousands of transactions per seconds.