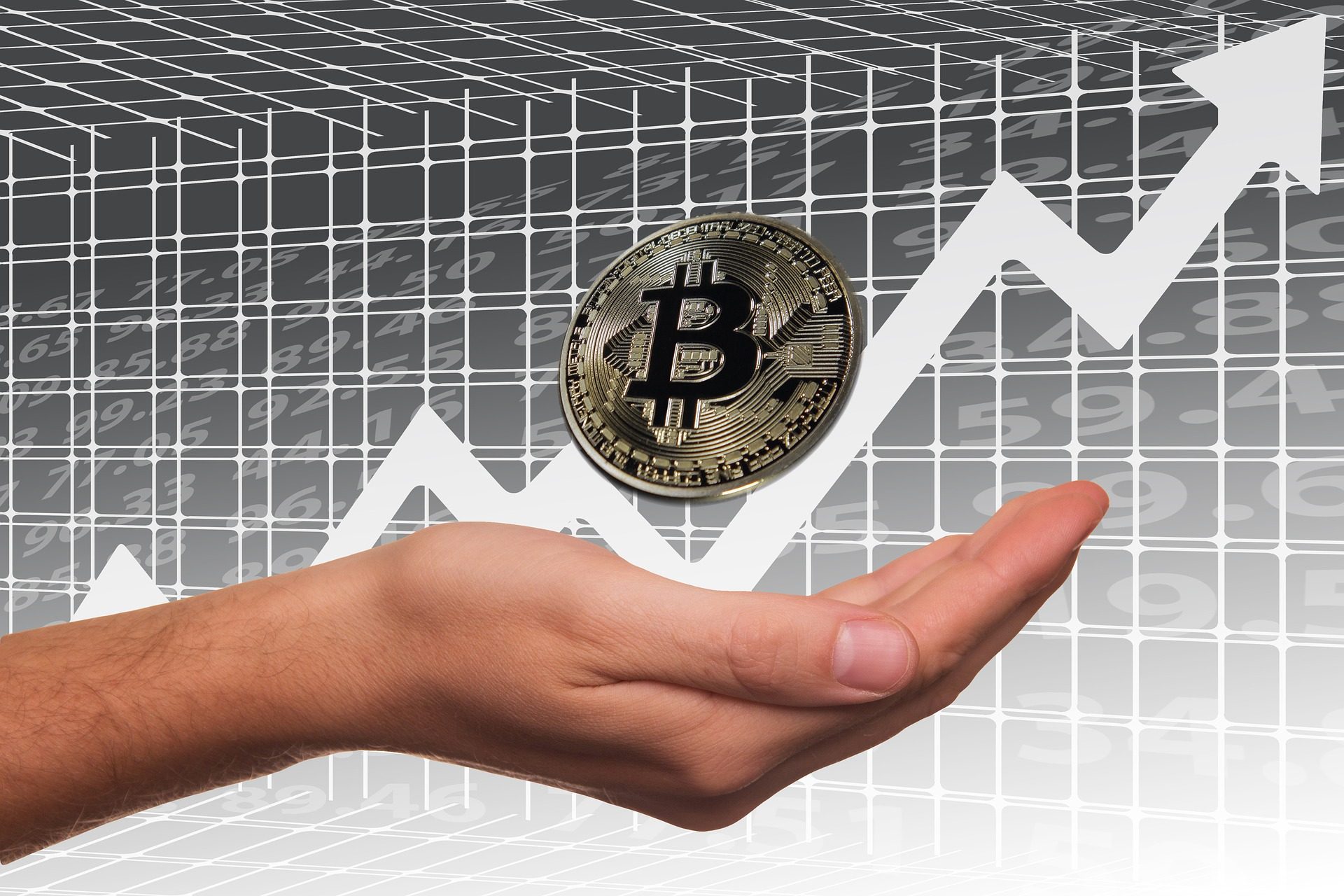 It has now become clear that blockchain technology is not just about Bitcoin. Almost important sectors including healthcare, media and finance are turning to blockchain to transform their operations.

Here is a list of 10 examples of innovative uses of blockchain: