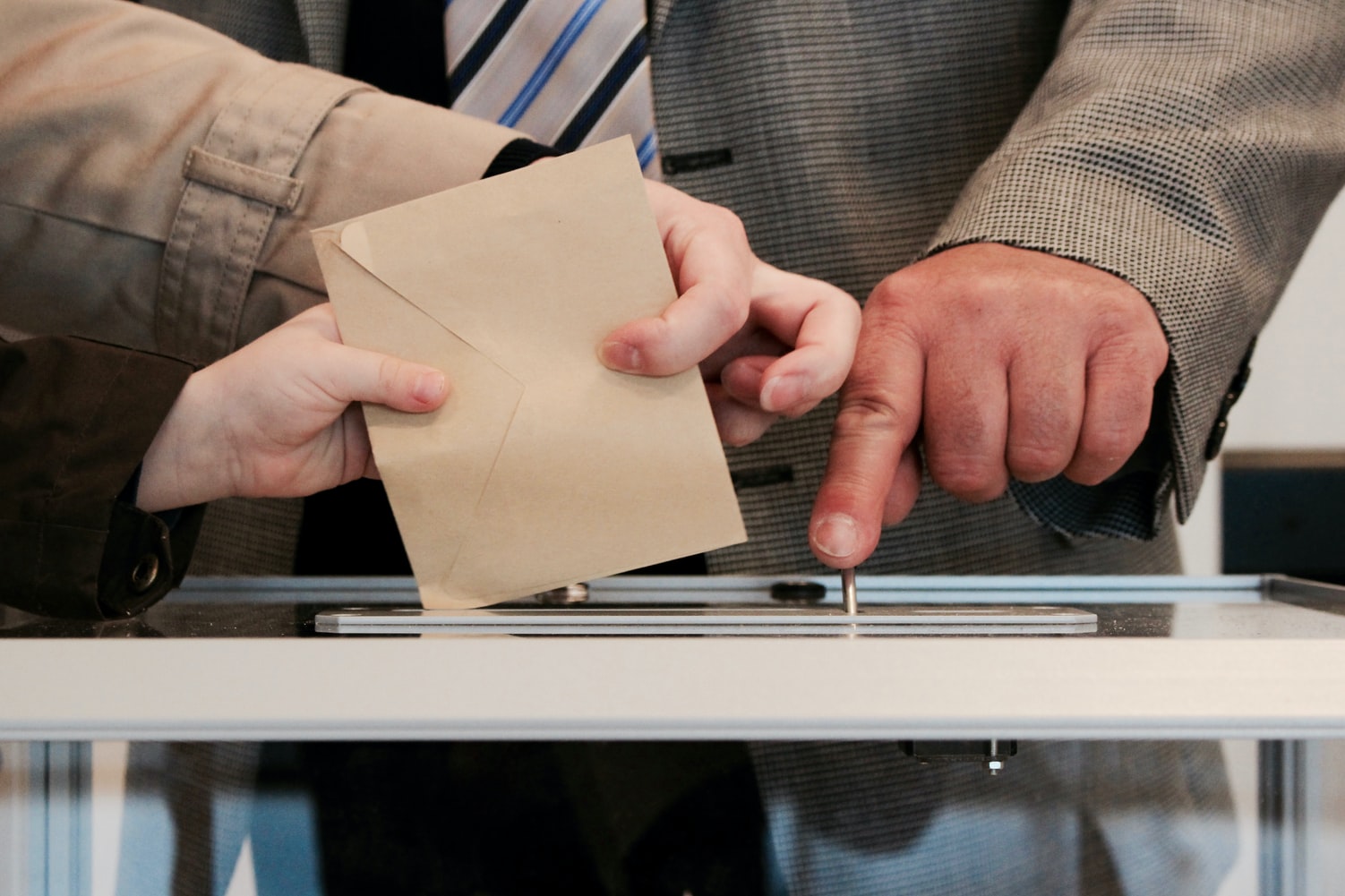 Moscow had adopted its constitution in 1993. On July 1, the country will decide whether Vladimir Putin will get another term at the office or not.  According to the Constitution, Russia’s president can only have two consecutive six-year terms. Putin’s second term is set to expire in 2024.

On July 1, a referendum will be held. Most of the nation will use traditional paper ballots, but residents of Moscow and the Nizhny Novgorod region will have the option of casting their votes electronically In Moscow, people can even record their voting preference on a blockchain.

Moscow’s Department of Information Technologies plans to use Exonum for the referendum. Exonum is an open-source enterprise blockchain, promoted by Bitfury.

According to Moscow’s Department of Information Technologies’ official page, “A smart contract for the ballot ledger will be recording the votes in the system, and after the voting is complete it will decode them and publish them in the blockchain system.”

“Blockchain-based voting is one of the most important applications of Exonum and blockchain technology overall, Bitfury’s spokesperson said. Moscow’s previous experience with blockchain voting did not go smoothly. French security researcher Pierrick Gaudry had shown how easily blockchain codes created for the purpose of city council elections could be hacked.

The weakness of the system was also exposed by an independent candidate. Roman Yuneman, who ran for a city council seat, published a report which showed that the voting had been down for nearly 30% of the time in the elections. Moscow authorities controlled all the servers which stored the data, Yuneman wrote.

Russia’s previous experiments with blockchain in local elections had many other flaws:

Russian news outlet Meduza published a story that suggested that private key for decoding the votes could easily be retrieved. Authority could easily know who voted for whom, alleged the story. Around 12,000 voters’ records were leaked by the system, said the same news outlet.

Another demerit of Russia blockchain-based voting system was that the authenticity of the vote count could not be verified by independent observers. Offline results were different from online results.

In Russia, even without blockchain, voting has never been a controversy-free affair. Electronic voting with the use of blockchain will give the authority extra power to forge the data, said Sergey Tikhomirov, a blockchain researcher and a PhD candidate at the University of Luxembourg. Even other countries had failed to solve technical issues associated with blockchain-based voting.

Voatz is considered to be the best blockchain voting apps. But its vulnerabilities were exposed by the U.S. Department of Homeland Security. Researchers at MIT also confirmed that it is not secure. However, that has not prevented governments around the world from experimenting with the blockchain-based voting concept.

India, Sierra Leone, Thailand, South Korea are assessing its viability. According to Nir Kshetri, professor of management at the University of North Carolina, “there’s no evidence yet that it is better at preventing election fraud.”

8 Blockchain Applications That Can Help In Creating A Better Society

15 Blockchain Companies That Are Reshaping The Music Industry

Is Crypto Addiction Going To Become A “Modern...