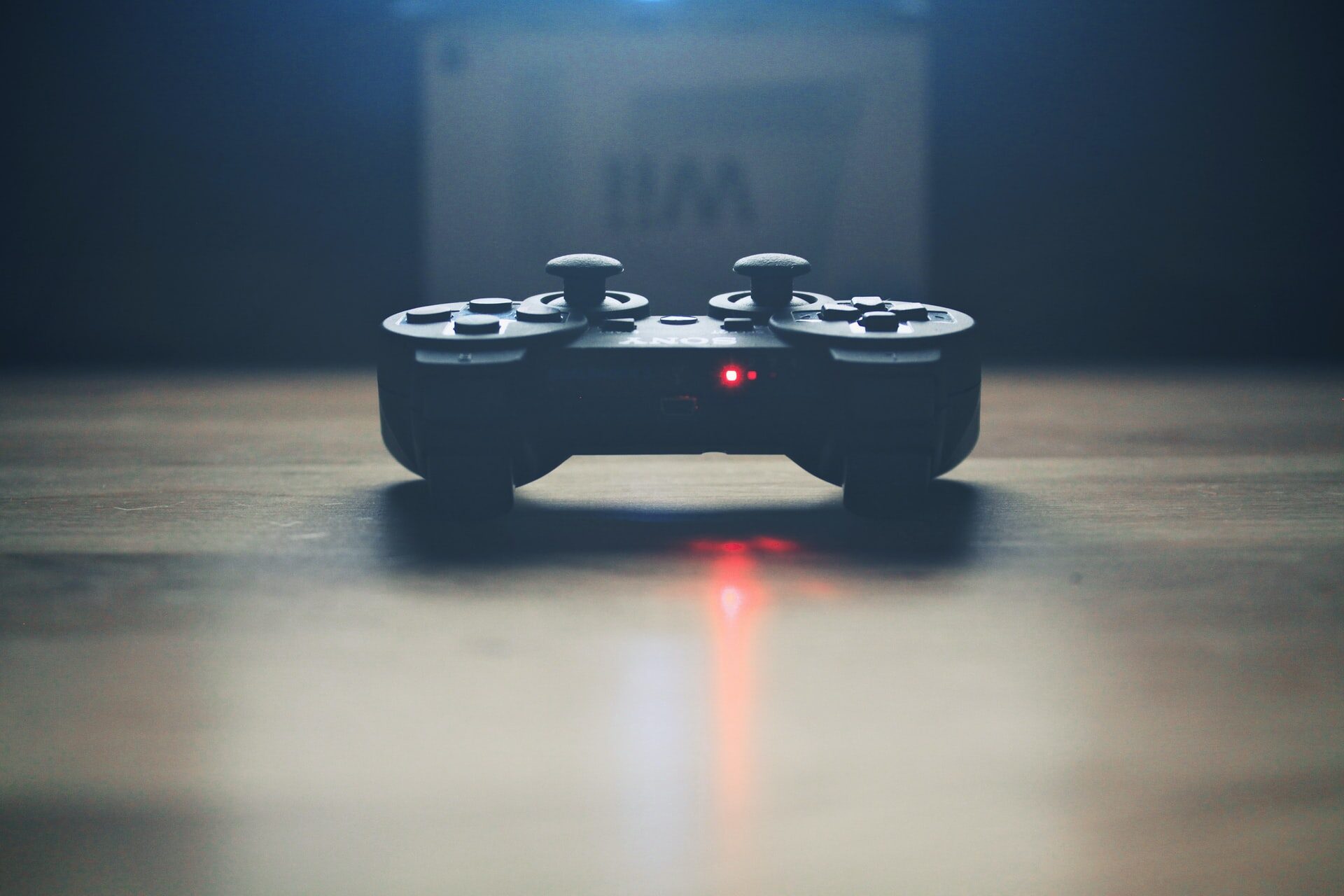 The concept of video gaming has shown a vast change over the last few decades. These games started from being simple pongs to complex games on consoles, mobiles, and PCs that are more interactive and involve massive universes to play around in.

But the pandemic has impacted the gaming market too. During the lockdown, many people started playing video games to pass the time. Though the PC and Console markets are lagging behind mobile, the gaming style is changing at a fast pace.

The CryptoKitties game was launched on the Ethereum network in 2017. Gamers rushed to play this new concept, and the revenue kept on rolling. The highest-priced cat sold was at a price of $117,000, which is enormous.

Since then, new blockchain-based games are being launched with immediate success. In the first quarter of 2021, crypto gaming got in the form of NFT games. They made the shift from Play to Earn games to collectible games using the Pay to Earn concept.

As per the recent statistics unveiled by Statista.com, the value of the global gaming market has increased immensely over the past decade; it is forecasted that the market will grow over $200 billion marks in 2023. The capitalization of the NFT market reached around $22 billion in 2021. This was an increase from $338 million in late 2020.

Most of the sector focuses on the gaming industry, which provides gamers with an option to collect in-game items. This potential is visible in the Esports market, which was values at $495 million in 2020 and will reach $646 million in 2021.

The funding that the blockchain game developers receive is huge. For example, Battle Pets is a blockchain game related to pets. Each pet is an NFT that you can collect, nurture and use for pet battles. Another example we can take is Forte which recently raised $185 million at $1 billion for its blockchain game platform with Griffin gaming partners. Bit-Country is another example. It has raised nearly $4 million per day for its digital metaverse.

Here, a point to note is that more than 80% of all the traffic on this Ethereum network arises from decentralized betting and gaming transactions made over the last two years. Such figures show that both players and developers are showing interest in decentralized infrastructures. Though Ethereum has made headway, Binance Smart Chain is quickly catching up.

A new genre of blockchain gaming is emerging that combines decentralized finance (DeFi) and gaming. An example of this is the BSC-based game MOBOX that combines the NFT collectibles with yield farming and other DeFi services. MOBOX also allows the players to play their NFT game and utilize their NFT’s for yield farming. This will enable them to earn returns on the time and effort they are putting into the game.

Here we would like to mention that Crypto gaming and NFT gaming are two different things. The first is more focused on spending your cryptocurrencies to earn and transact with the other players.

On the other hand, NFT gaming is focused on using the currencies for collecting and generation unique NFT’s that you can use in-game for specific actions or sold later on.

For the gamers looking for novelties, gaming NFT’s could be sold on the NFT Marketplace that was launched on 24th June.

Blockchain Gaming Is The Future

Video gaming is a locked-up industry where gamers are limited to the dorm rooms: consoles, couches, and mobile devices. Thus, the interaction process is limited to the game and its instruments. These are usually collectible in-game items that can modify the abilities and visuals of any in-game character. Basically, modern gaming is actually isolated as the players get to interact only with their characters and the items inside the in-game environment.

Most of the games, whether online or offline, can be hacked or modified. This gives some hackers an undue advantage over others.

Decentralized gaming offers the gamers an economy that is transparent, fair, and immutable, thus reducing the possibility of fraud and allowing them to start earning during the game rather than spending on it.

Blockchain also allows the developers to experiment and find new horizons in an unlimited and expansive infrastructure. It increases the possibilities to integrate various types of modules and technologies. This includes VR, AR, pseudo-random number generators, and many others. In other words, such technologies expand the meaning of gaming beyond the handheld interfaces.

Blockchain Games Have Their Own Limitations

It cannot be denied that blockchain gaming has a bright future, but it is not without limitations. The first problem is the issue of transfer fees which cuts out a large portion of a gamer’s earnings. Another problem is data loss and the need to reward people who maintain the game universe networks. The user interface and its experience also become a significant obstacle in adopting blockchain-based games. The blockchains are scaling poorly, and authorities consider money laundering using NFT’s as a big crime.

Despite these problems, NFT games are in the leads with titles like Axie Infinity. This is a decentralized strategy game where the users collect and trade fantasy creatures known as Axies in Pokémon style. This game sold nine plots of land for $1.5 million. It is attracting more than 5000 new users weekly, with the weekly volumes coming close to $1.8 million in turnover.

Sorare is another popular game, and it allows players to play the fantasy football game using the digital cards of multiple five-player teams. In the end, players earn rewards based on their performance. Some other games are F1 Delta Time- where users can participate in racing tournaments through cars, trinkets, drivers, and tires. Evolution Land is another game where the players can interact with their avatars called Apostles, which they can purchase at NFT auctions.

The statistics are clear, and the market is quick to decide the winners. It is always quick to grab any opportunity that offers rewards and profits. Gamers also want new experiences and variety and want to start making money through their favorite games. Blockchain is still in its nascent and is now beginning to develop to its full potential.

In the coming years, we are going to see many new titles entering the market. Blockchain networks scale and allow the users to access all the games suited for mobile, user-friendly, and have better graphics with an exciting storyline.