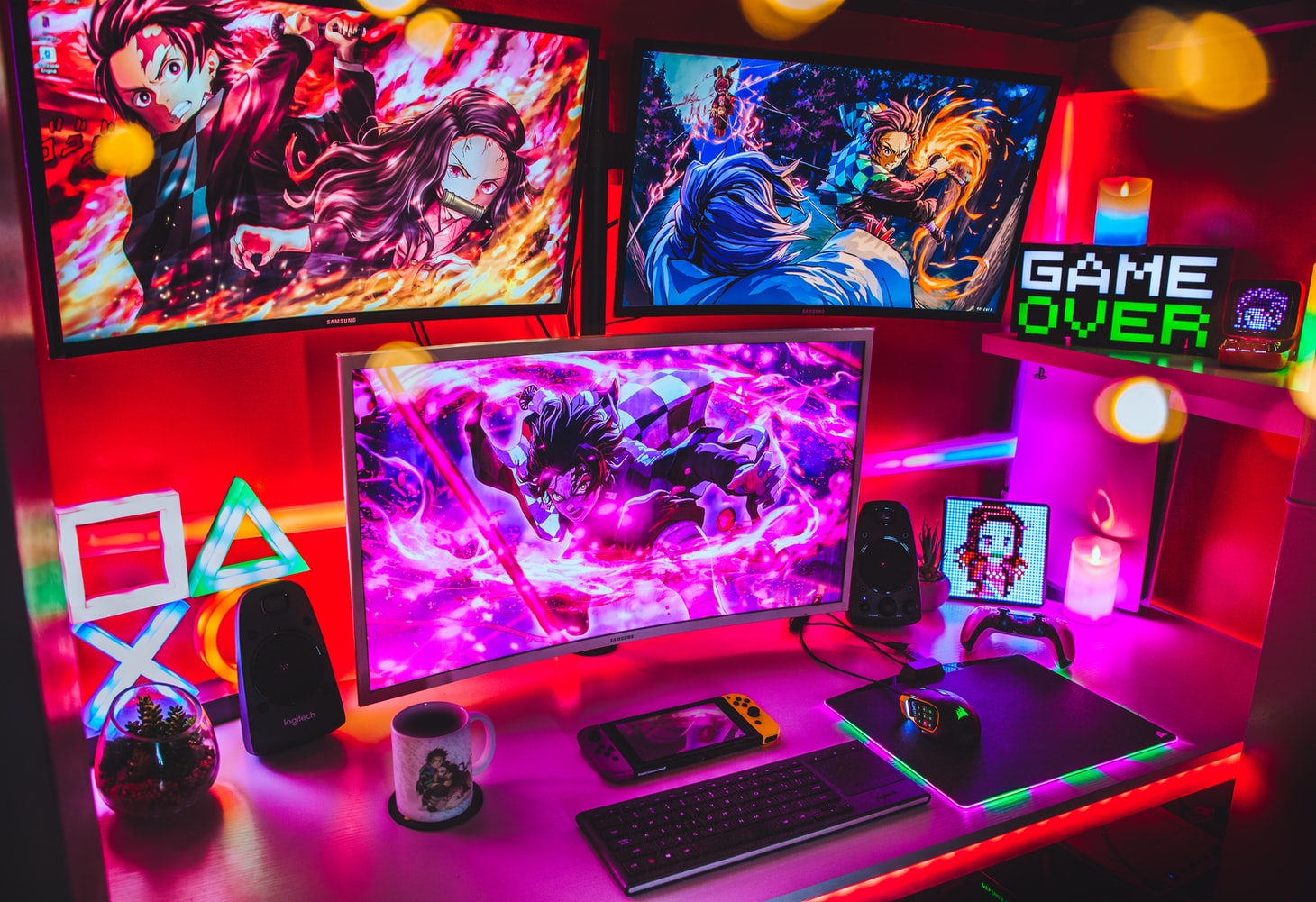 Twenty-four blockchain gaming companies raised $476 million in the first half of this year, according to a gaming industry report published by gaming venture capital data aggregator InvestGame on July 30.

The first half of 2018 saw 5% of all deals closed by blockchain gaming companies. This figure is 9% higher than the $50.2 billion industry raised over the same period. Only three companies raised 75% of the $476 million.

LA-based startup Mythical Games–famous for the sandbox multiplayer game Blankos Block Party, Banked $75 million with most of it coming out of Westcap.

Blockchain gaming remains a niche market and is expensive. For casual gamers, there are many technological and economic barriers that prevent them from entering the market.

These projects are often linked by the price of blockchain gaming tokens. Tokens such as AXS, MANA and SAND rally and crash together.

Although it’s early days, blockchain gaming has captured 9% of all gaming investments in the first six months. This suggests that there is plenty of potential for growth.

zk-SNARKs: A Clean And Beautiful Blockchain Technology That Needs Only 22KB Of Data To Be Verified