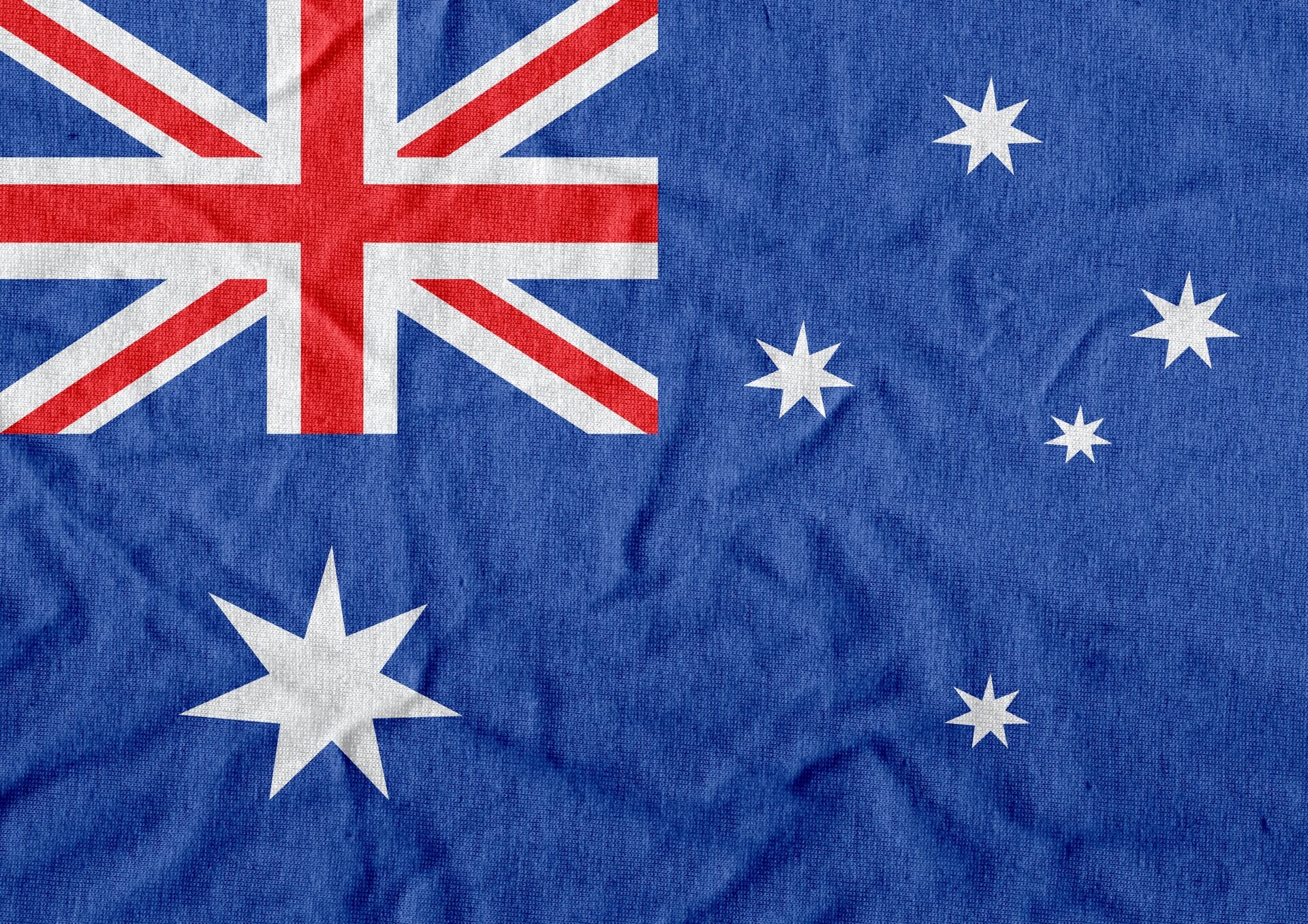 Steve Vallas has been appointed as a new CEO of Blockchain Australia. He has replaced Nick Giurietto who led the association over the last five years.

The new head of Blockchain Australia wants to improve the image of blockchain technology. For this, he will work with business and governments to ensure that there is more confidence around blockchain than ever.

Vallas said he will focus on improving key industry leaders’ confidence in the technology by improving their understanding of it as a stable and well developed solution:

“It comes down to people’s definition of blockchain. Their views were formed during the 2017 period where a lot of scams and [poorly planned] projects failed.”

Vallas is quite excited about what lies ahead for blockchain. Unlike other industries, the blockchain has not taken hits from the Covid-19 pandemic, and he thinks that “the blockchain actually one of the few industries that can take advantage of it.

The pandemic has exposed the flaws of the current system. Supply lines were terribly affected by the lockdown measures imposed to tackle the pandemic. Alarmed by what happened during the past few months, many are now willing to try unconventional methods to keep supply line running even during an emergency.

In February 2020, the Australian Ministry for Industry, Science, Energy and Resources came out with a National Blockchain Roadmap which aims to exploit the potential of blockchain in different industries.

Vallas wants to have more engagement with business leaders and government officials to bring all parties together to develop a sustainable plan for the blockchain industry.

All Aboard The New Era For Poker! CoinPoker’s ICO Launched Publically