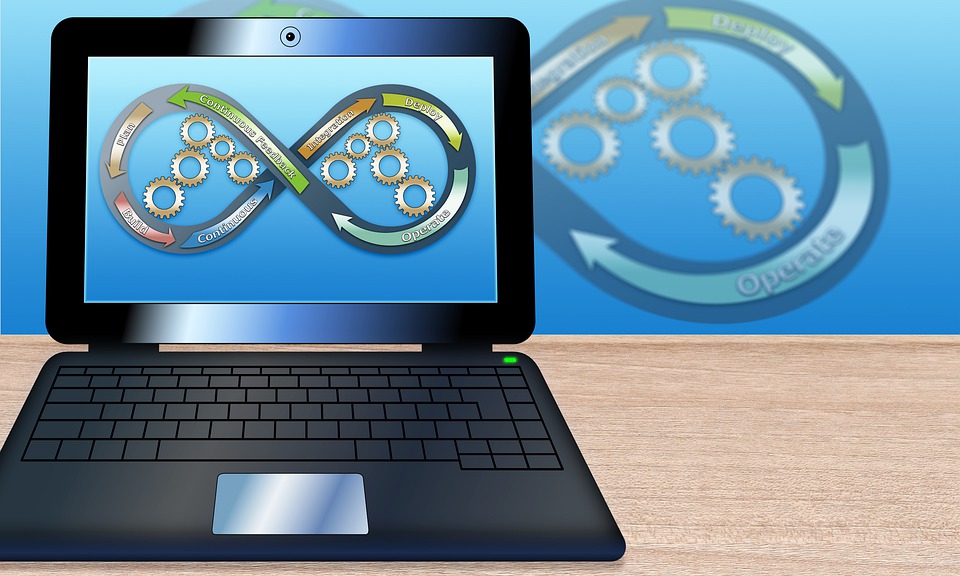 The Internet is a place where we see new things in everyday life and that does include the intangibles as well. Using the internet, you can receive various emails, read the forums, get the distributed articles and what not!

The contemporary day internet is nothing less than an asset and it keeps a track on …all of your precious things. One of such things that can store your assert and store the data using a network chain called blockchain.

Here, you can see the participants with whom you are dealing with, while it provides you the ultimate security from all kind of threats, simplifies the affairs, reduces all kinds of errors and most importantly, restricts the third parties from entering into your data and exploiting it.

Therefore, the blockchain system is going to alter your life as well as the way that you would manage, transact and protect your business through the enhanced use of machines, cars and everything around you.

Apart from this, it can also help in enriching the hospitals, the government institutions, the infrastructure and also the financial institutions. So, here are few things that blockchain does:

Cryptocurrencies: Digital coins or cryptocurrencies are the ones that are stored on the electronic devices. One can make various transactions using cash, check or wiring with these currencies.

Also, you can use a type of digital currency, say the bitcoin or the Peercoin, the Litecoin, the Dogecoin to make a transaction to someone using the electronic coded address.

For example, if you are transacting a huge amount, it is obvious that you want it to be protected. While the traditional transactions usually have a mediator like a remittance or a banker whom we all trust; few others do it in a different way.

The Islanders of Yap usually kept a record of who owns them what and then refer these things to the records when there were glitches.

The blockchain technology is one such record but only digital and with a wider scale. It has users from everywhere across the globe including Rome, Vermont, Yemen and other nodes where the ledger verifies and the records the details of the transaction.

These records are public, understandable and more important permanent which is why there are absolutely no questionable things even with the risk involved transactions.
How does it work?

Every transaction of blockchain is known as a digital block and usually, it needs to be verified before it is entered into the system.

The usual questions include:

Every computer on the network usually competes with unscrambling of answers and the computer which has won will add the digital block to the blockchain.

The winner should broadcast the proof to everyone else and after proper verification, the block is added through the completion of the transaction. The parties that are involved assure that all of them are usually screened before the transaction.

As a result, this process cuts down the possibility of all the fraud including spams, the double spending of money and also the transfer of funds in a simple and fast way.

The traditional systems are usually slow, error-free and slow. Therefore, the intermediaries meddle with the process so that they can resolve all kind of conflicts. As it is done by the human, it takes a lot of time, money and stress.

In contrast, the participants find blockchain to be transparent, effective and cheaper as well. A huge number of financial services use this system to introduce the innovations like the smart contracts and the smart bonds.

While the traditional systems usually pay these bondholders with coupons after the terms have been met, the blockchain self-executes them on its own.

Any tangible/intangible asset like a house, a car, a cooker, shares or the patents can include the smart technology in them. Therefore, it is better to store all the registrations on the ledger including the contractual details as well. The smart keys on the blockchain can be used to give access to the permitted parties as it not only stores but also allows the exchange of the keys once the verification is done. The decentralized ledger therefore is also a system which is used to not only record the rights but also manage them while enabling the contract duplication as well. By making these properties smart, there is a decrease in the mediation fees, frauds and also questionable situations. By this, you can increase both efficiency and trust.

Therefore, it has now become people-people, things-things and as well as people-things. According to Gartner, an analyst firm; around 26 billion devices will be connected through IoT by the year 2020. The question is, where does blockchain come in IoT when it does things like automatically ordering the cartridges from online when they are low or changing the time for the coffee in your alarm clock based on the time, you woke up?

In all these cases, the ledger offers high security and with billions of devices being linked, it is mandatory. With it, any organization can analyze the data stored on these devices. The blockchain technology ensures that the information is only released and accepted through third parties by granting a platform to the management with vast amount of data being included.

The contracts are usually digital, and when embedded with an IFTTT code, they offer self-evaluation. Till now, an intermediary usually ensures the safety of all the parties by checking the contract details and also making sure that the contractual terms are met, automatically.

One can use these smart contracts in all types of situations including property laws, crowdfunding, insurance payments and as well as financial derivatives.

As discussed throughout the internet, the blockchain can actually elevate the health statuses. Based on the storage and encoding with private keys, the health industry can make access, customised to the individuals.

The blockchain technology can also be used for supervision of drugs, testing health results, managing healthcare supplies as well.

There are few hidden and unknown issues in the music industry that we don’t know. These issues include transparency, distribution and as well as ownership rights.

Therefore, the music industry entirely focuses on the monetization of the productions while the ownership rights are overlooked.

Using the blockchain technology, one can circuit the problem by creating a comprehensive database which provides artistic royalty and also a transparent understanding of labels.

During the 2016 elections, most of the Republicans as well as the Democrats have actually questioned the security system.

The Green Party actually asked for a recount in states of Michigan, Wisconsin and as well as Pennsylvania claiming that the hackers are actually rigging the votes.

The blockchain technology can prevent this through the encryption and therefore, all the individuals can actually confirm their votes and make sure that their votes count.

By doing this, both time and money can be saved. The blockchain also forms a platform for responsive and open data.

According to McKinsey and Company’s open report, the freely accessible data can be customized by the population so that the start-ups can use it to uncover the frauds.

The farmers can use it for the precise farm cropping and the parents can use to keep a track on their children’s mind set as well as health. This data is usually released once in every year, for the input.

If you like it or not, the online companies know all the data about everyone. While some companies to whom we sell and buy the identities, pay us for investing the details in the advertisements.

The blockchain technology creates a data point to block this and you can only encrypt the information that is required at that time.

Putting it simply, for example, if you are going to a bar; the bartender would only ask you about your age and not anything else.

A blockchain is a form of ID which is engineered with the capability to replace all the physical identifications. Therefore, in future, you can use these digital IDs to sign up for the registrars.

Wrapping up, it is important to know all the benefits of blockchain because we don’t know when it will do good for us.

As a node-node network, it is used to motivate us and also make us work under ethical standards. Once these standards are extremely adhered to, they become a powerful tool to improve the world, the business, the trade, the economy and also to create a fair society.

Blockchain Wallet: Everything You Wanted To Know In 2022