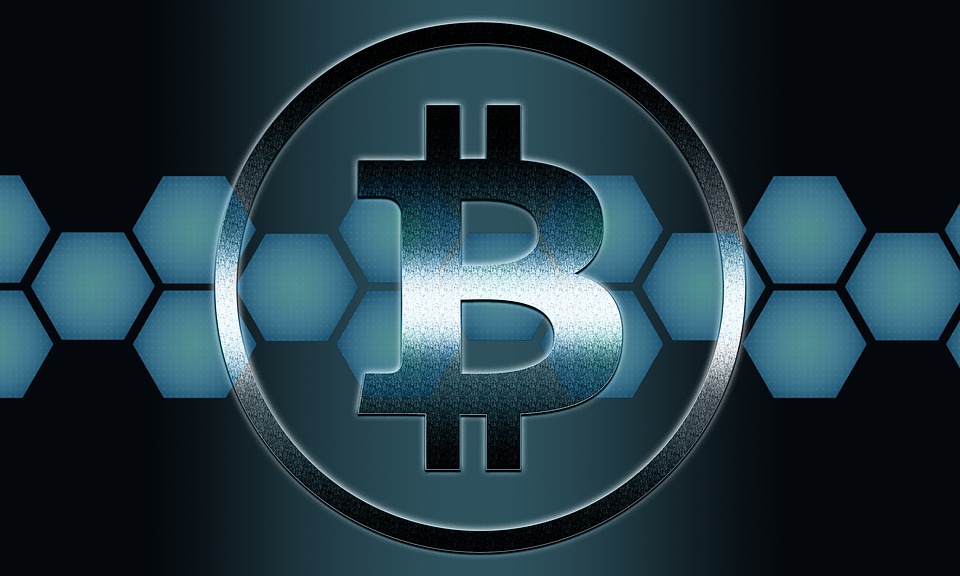 This is a realization that most bitcoin newbies are going to find confusing. One of the oldest bitcoin companies which were launched in 2011 is named Blockchain and the technology on which bitcoins originated in 2008 was also called “blockchain”.

Even so, the company that was the first pioneers, Blockchain and is also the world’s No 1 provider of wallet software’s to store cryptocurrency has an interesting revelation to make. It has hit a major milestone this week when it achieved 25 million customer wallets. For those who do not know all cryptocurrency needs to be stored in a digital wallet something that Blockchain provides.

An average American who does not know much about cryptocurrency but would like to buy some of it will move towards Coinbase which is the biggest U.S Company where you can buy bitcoins. Even till this year Coinbase and Blockchain were not considering each other as competition. The blockchain is actually based in the UK and offered services there only and not in the USA. However, this year was different as Blockchain slowly started the process of bitcoin selling and buying in the USA as well.

In a press note Blockchain has revealed some heartening numbers. Its 25 million wallets are almost double the size of Coin base’s user base so far. In November last year, Coinbase had revealed the number as 13 million. They also notified that there 25 million is way ahead of TD Ameritrade’s 11 million and Charles Schwab’s 9 million customer base.

One thing that the company has clarified is that the wallet count will not be the same as the number of individual users. This is because some of the users can have multiple wallets. However, 25 million wallets is a huge number and it shows that Blockchain is here to stay as a leading cryptocurrency wallet provider. The blockchain is also famous for the free blockchain explorer (Blockchain.info) it provides. This explorer shows all the real-time activity which is happening on the bitcoin network.

According to a Blockchain representative they have experienced huge growth in the months gone by. So far the company says that they have raised $70 million of funding for themselves.

In the last few months Blockchain has made some very noteworthy recruitment. The Vice president of engineering is Peter Wilson who comes from Facebook and Google. Head of Institutional sales is Breanne Madigan who was formerly with Goldman Sachs and finally the head of research Garrick Hileman who comes from Allianz and Bank of America.

On February 7 this year Blockchain CEO Peter Smith was a part of the panel at Yahoo finance’s live cryptocurrency summit which was held in New York. As per him “Everyone should have some meaningful yet small allocation. “You should buy crypto in amounts that you’re not worried about, and you should sell it whenever you start thinking about it once a day.” This means that the company aims to march ahead and secure more wallets and an increased customer base for itself in the future times to come.

Binance Joins The Expert Center At The Russian Banks Association

The Top Cryptocurrencies You Can Purchase For Under...

17 Marketplaces Where You Can Buy And Sell...

These Are The Five Most Popular Cryptocurrency Exchanges...