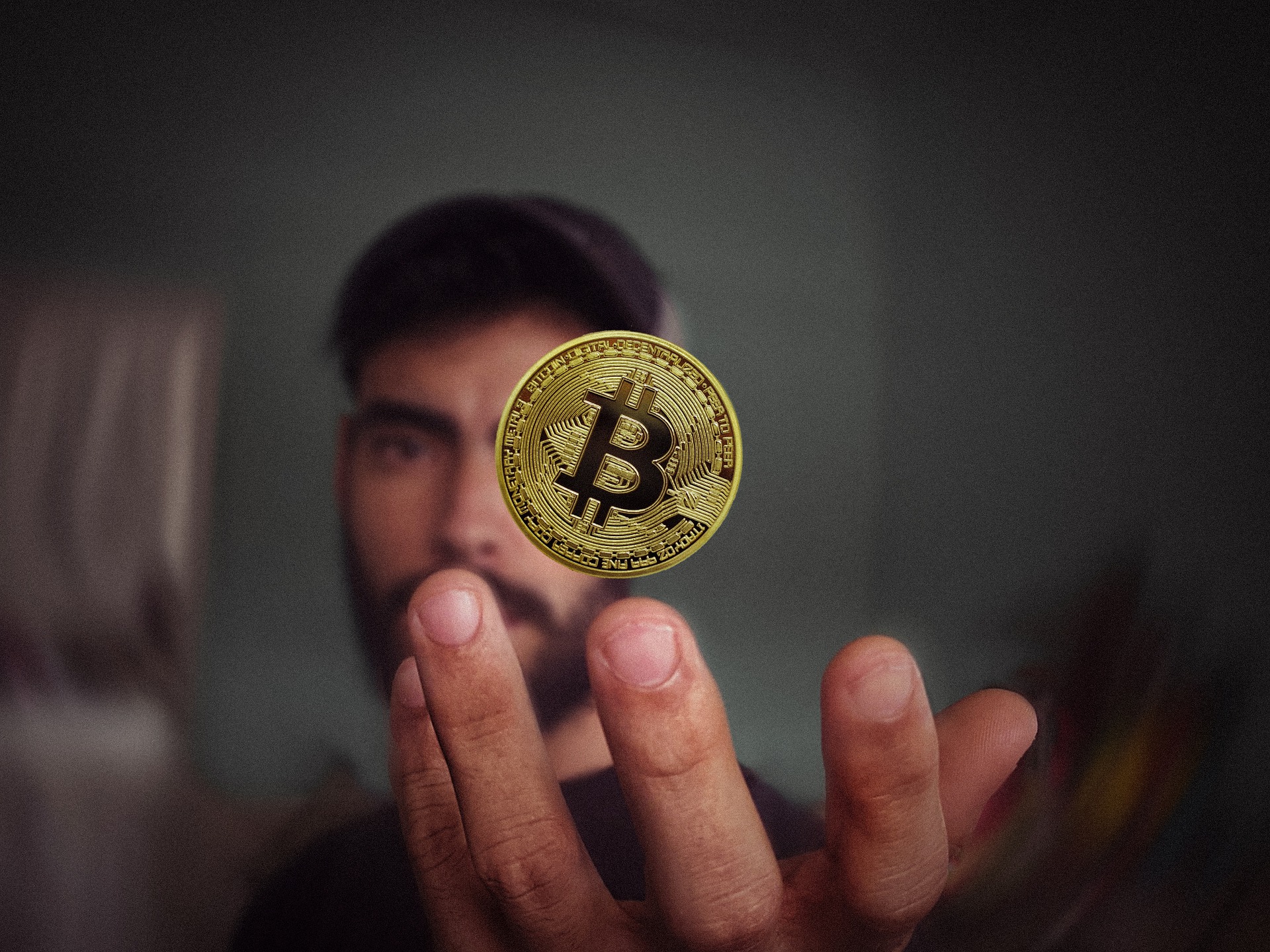 CEO of the Digital Wallet App Abra, Bill Barhydt foresaw a cryptocurrency market boom in 2018. Barhydt was once the designer of trading systems for Goldman Sachs. Bitcoin, the flagship cryptocurrency,  presents a huge opportunity for high-net worth individuals and hedge funds.

It’s used to show when the 50-day moving mean falls below the 200-day average. Technicians often view this as a bearish indicator of what’s ahead.

The network manages transactions and issues bitcoins. It is open-source; its design is public, nobody owns or controls Bitcoin and everyone can take part in Bitcoin trading.

Bitcoin is the world’s most popular digital currency and the best-known application of blockchain technology. It is a string of computer code that exists in an immutable digital public ledger.

It was created nine years ago. Last year, its value soared to $20,000 and made some of its early users billionaires. Its popularity has led to a flurry of other cryptocurrencies.

Keeping all such trends in mind, Jack Dorsey, CEO of Twitter and Square, believes that Bitcoin will overtake the dollar and will become the single global currency of the internet within a decade.

Dorsey admitted that Bitcoin will face many technical hurdles before it can be used widely. He said that Bitcoin was slow and expensive. However, he believes those problems will disappear as more people use it. Newer technologies are available that take advantage of blockchain to make it more accessible.

Despite recent weakness in the value of bitcoin and concerns that it cannot currently process transactions fast or cheaply enough to act as a currency, Dorsey, who is chief executive of both Twitter and the payments company Square, believes that bitcoin will overcome these obstacles and will be used to buy everyday items such as coffee.