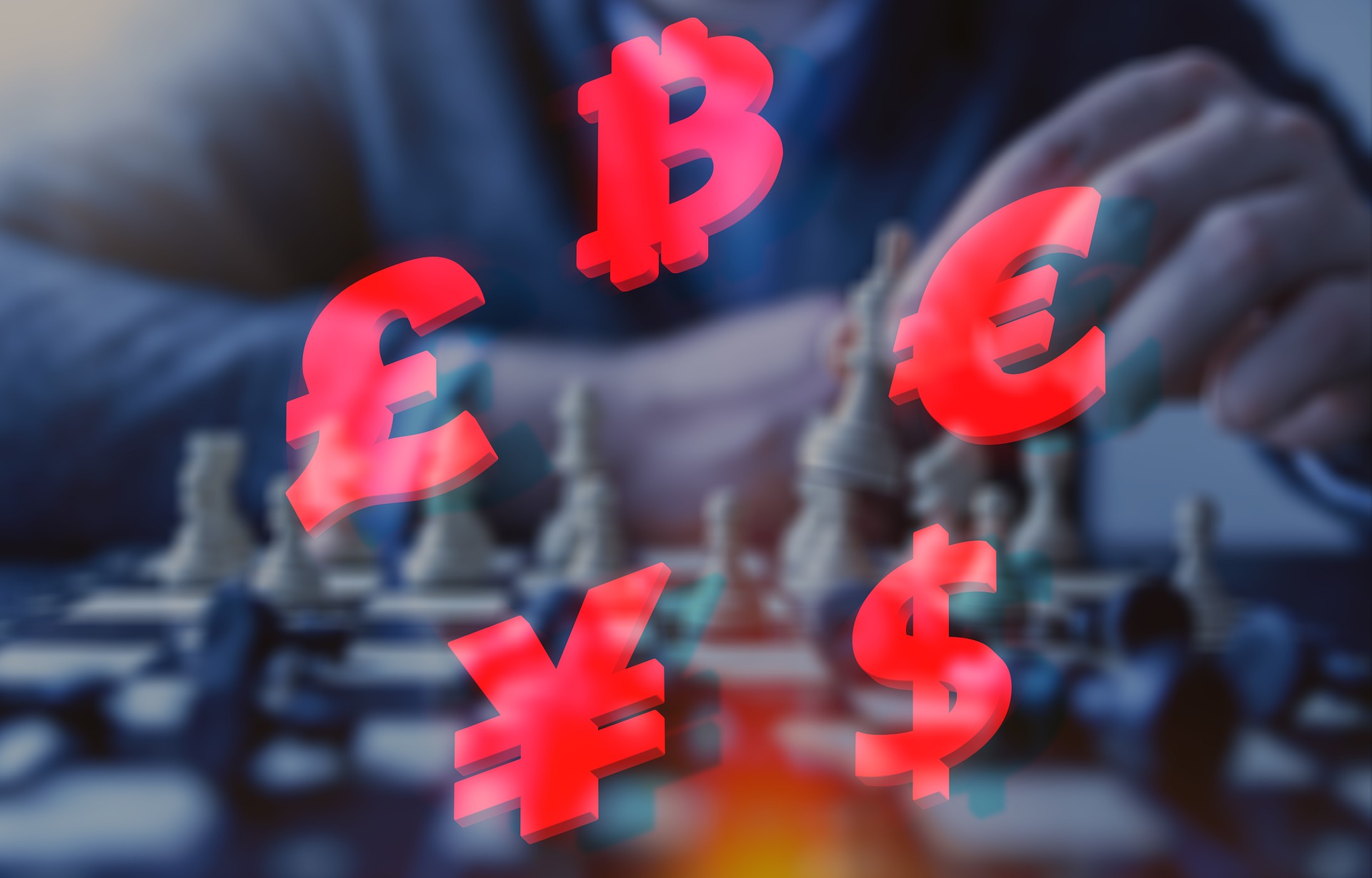 According to the most recent BGA Blockchain Game Report from analytics site DappRadar, Axie Infinity won by a wide margin the overall popularity war; however, several other blockchain games have received more unique active wallets than Axie during the third quarter 2021. This report highlights the play-to earn (P2E), model in games and the increase in NFTs as the biggest contributors to the current blockchain gaming market. Almost half of all 1.54 million cryptocurrency wallets, or 754,000, are used for blockchain games.

According to the report, seven other blockchain games had more UAW interactions than Axie over the past month. According to DappRadar, Alien Worlds was the most popular blockchain game on the WAX blockchain. Splinterlands on Hive was at second place, followed closely by Arc8 on Polygon. Other four included MOBOX: NFT Farmer, Upland and CryptoBlades. Farmers World was at the seventh place.

Splinterlands, which has over 245,000 DUAWs, was the most-played blockchain game in 2021. Alien Worlds was able to surpass the game in terms of total active unique wallets, but the report gives the crown to Splinterlands for most-played games.

Splinterlands is a blockchain-based trading game of cards. Users can trade and play with different types of NFT-based cards through gaming functions. The company provides ample space to allow more users to use the platform.

Alien Worlds, a decentralized financial (DeFi) NFT metaverse, is also available on the Ethereum and Worldwide Asset eXchanges (WAX) blockchains. NFTs are used to compete and players can earn Trilium, the in-game currency. It recently launched a new UI, and the game has many plans for the future, including its mission feature. The title saw a surge in popularity, with 250,000 to 350,000 unique daily wallets. It also beat Splinterlands for the top blockchain game in October.

Arc8 is at third place. Arc8 was developed by GAMEE, a subsidiary of Animoca Brands. It combines e-sports with crypto gaming and allows users to compete against other players to win GMEE tokens. GAMEE also partnered with Polygon Studios in order to launch the Arc8 platform and its GMEE token.

CryptoBlades has plummeted from a peak of more than 400,000 DUAWs to just 10,000. Based on the BSC blockchain, the game is about fighting battles in which you must create and equip characters to earn SKILL tokens.

Will Gaming Be The First Successful Real Use Case For Blockchain?

Enterprise Blockchain Is Not Dead Yet