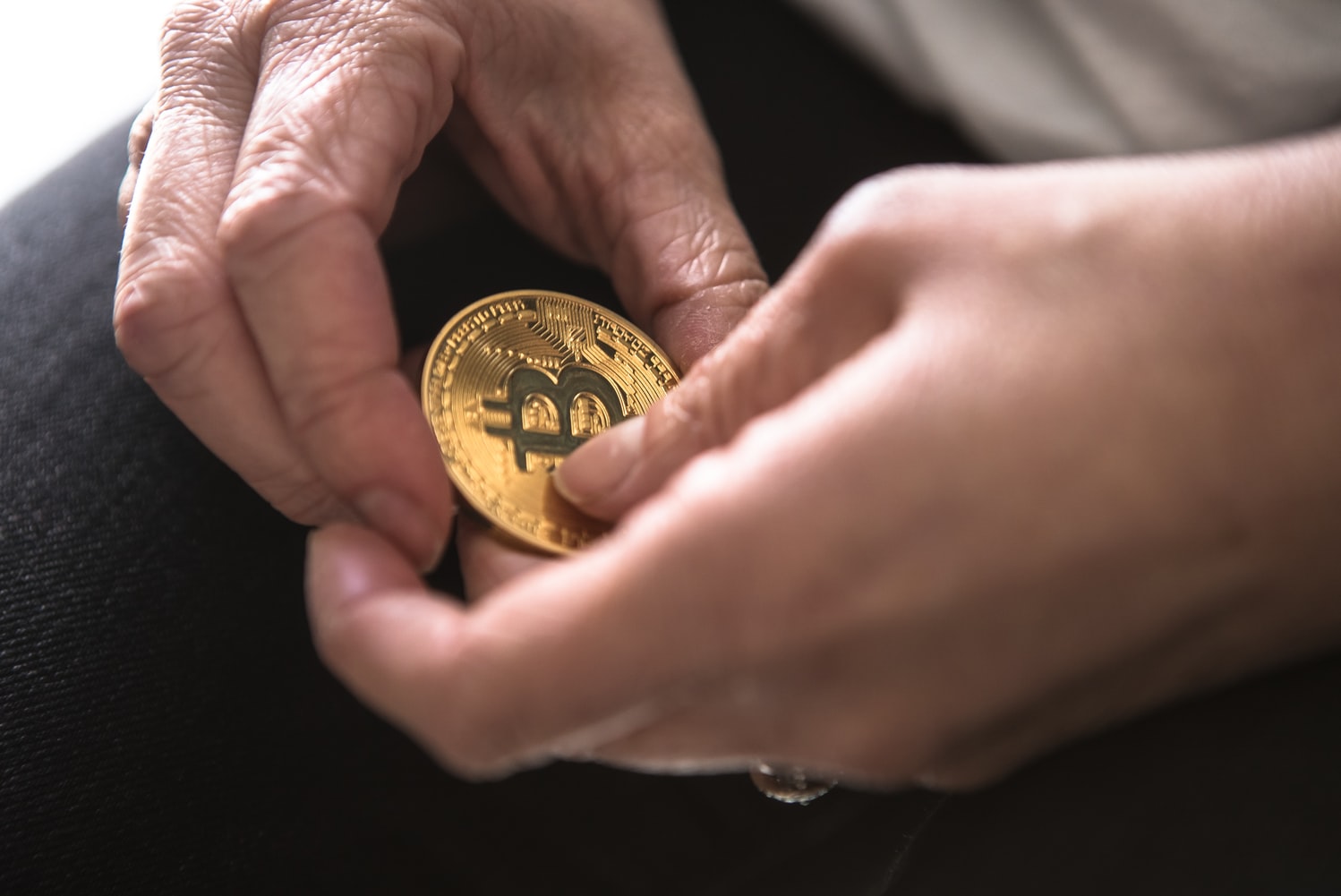 Popularity of cryptocurrency is now at an all-time high. Cryptocurrency is resistant to government control; though it is currently under scanner as it becomes more popular. Apart from that, the Bitcoin prices soar to $50,000, which suggests that the cryptocurrency space is getting lots of interest. Google, Tesla, Apple, Facebook, PayPal, Samsung, and Deutsche Bank are a few of the renowned companies that included crypto in their future plans. The list below will introduce you to the top seven cryptocurrencies for the year, which showed tremendous growth in the past and will continue to show progress.

Bitcoin is a cryptocurrency introduced in 2008 by either a group of people or an individual named Satoshi Nakamoto. It is a decentralized digital currency and can be sent from one user to another on the peer-to-peer bitcoin network without any intermediaries in between. There is no central bank or one administrator. The network nodes use cryptography to verify the transactions that are then registered in a public distributed ledger known as a blockchain.

If the price shows a rise or falls, Bitcoin will still dominate the cryptocurrency sector. Traders will continue to benefit from high liquidity irrespective of the market stability. Despite its unpredictable nature, it will show an upward trend. Having a market capitalization of 1.01 trillion BTC is a very popular cryptocurrency.

Ethereum is a decentralized software platform and allows Smart Contracts and Decentralized Applications to run without any theft, control, intervention, or third-party downtime. It is a non-hierarchical and permissionless network of computers that achieve consensus into a growing sequence of blocks or transactions knowns as blockchain.

This platform’s native cryptocurrency is Ether, and after Bitcoin, it is the second-largest cryptocurrency. Vitalik Buterin launched Ethereum in 2013. This network went live on July 30, 2015, with an initial supply of 72 million coins. Ethereum is used to produce and exchange non-fungible tokens, decentralized finance, and other Initial coin offerings. The market capitalization of Ethereum is 195.54 billion as of 29th March 2021.

Polkadot is another proof of stake cryptocurrency that works to provide blockchain interoperability. The protocol links are permissionless blockchains and oracles that allow the systems to operate under one roof. Polkadot was introduced by Gavin Wood, Thiel Fellow Robert Habermeier, and Peter Czaban. Gavin is co-founder of Ethereum and Chief Technology Officer before this. Polkadot has a market capitalization of 30.3 billion, and one DOT trades for 32.83 dollars. Polkadot aims at making and connecting decentralized apps, utilities, and organizations easy.

Uniswap is also a cryptocurrency exchange protocol that works on a decentralized basis. The name of the company that created the Uniswap is the same. Using Smart contracts, Uniswap allows automatic transactions between cryptocurrency tokens on the Ethereum blockchain. On April 2, Uniswap had a market capitalization of 15.2 billion, and one UNI would trade for 29.21 dollars.

Bitcoin Cash is a cryptocurrency that was launched in 2017 as a subpart of Bitcoin. Its goal was to provide a larger block size than Bitcoin, thus allowing more transactions to get stored in one single block. Even though Bitcoin Cash and Bitcoin are technically similar, they include the use of a consensus mechanism and a supply limit of 21 million coins. On April 2, its market capitalization was 10.8 billion.

Cardano is basically an “Ouroboros verification of stake,” a digital currency that was made by specialists, mathematicians, and cryptography specialists. It was developed and established by Charles Hoskinson, one of the five people who established Ethereum as well. He had a few issues with the way in which Ethereum was progressing and so left its development and started assisting in the making Cardano.

The group which made Cardano made the blockchain through experimentation and friend-based research. The scientists that were behind the task composed almost 90 and more papers on blockchain innovation using a variety of subjects. It is these examinations that set the foundation of Cardano.

Because of this cycle, Cardano remains exclusive from its other confirmation of stake peers like other massive cryptographic forms of money. Cardano is also named as the ‘Ethereum executioner’ as this blockchain can tackle more jobs. Cardano, though, is still in its starting phases. Though it has beaten Ethereum in evidence of the stake agreement model, it still has a long distance to cover decentralized monetary applications.

Stellar is an open blockchain network that was made to give endeavor arrangements by providing monetary foundations the end goal of enormous exchanges. Massive exchanges among the banks and venture firms that would otherwise take a few days, delegates, and cost a decent amount could now be executed without any mediators in between and no particular cost as such.

Though Stellar is an endeavor blockchain for institutional exchanges, it is still an open blockchain that any person could utilize. This framework does not take into account the cross-line exchanges between any monetary standards. The Local cash in the case of Heavenly is Lumens or XLM. The organization also expects that its clients will hold Lumens so that they can execute them later on.

Heavenly was established by Jed McCaleb, an individual working for Ripple Labs and engineer of Ripple convention. He left his job with Ripple and established the Stellar Development Foundation. Stellar is Lumens has a market capitalization of $6.1 billion and, in January 2021, was esteemed to be of $0.27 value.