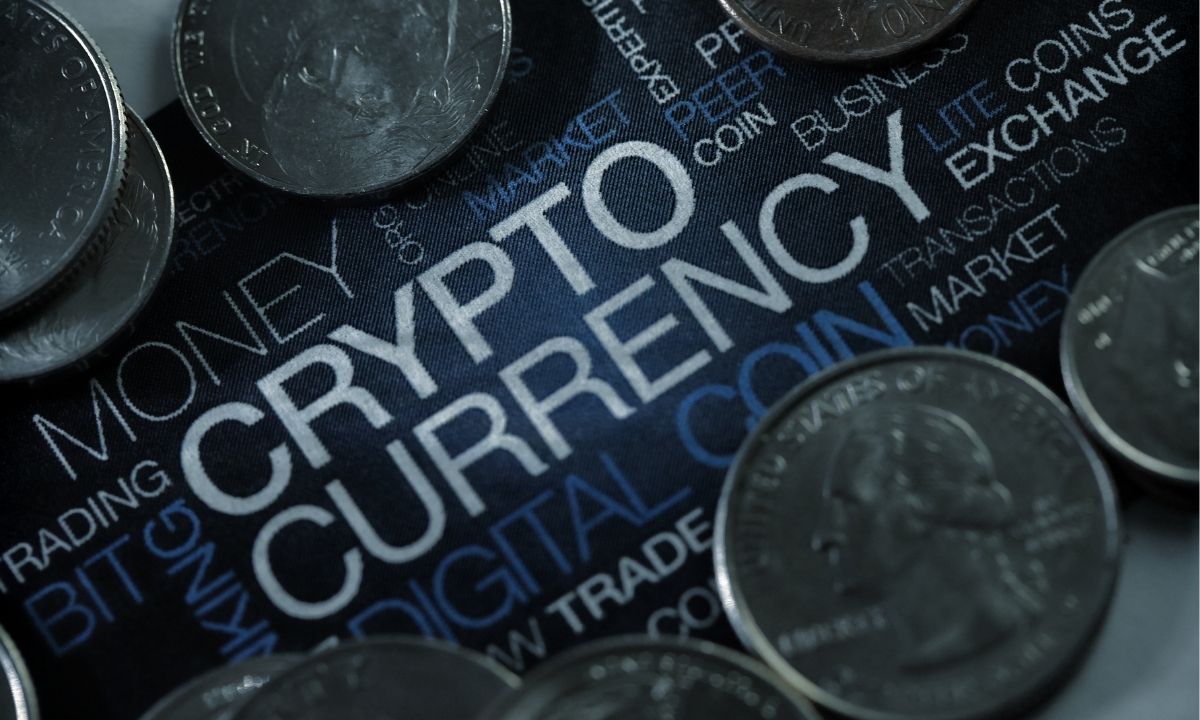 Most of us, when we hear the word cryptocurrencies, we quickly think about bitcoin. However, there are many other things about this technology that are making our lives easier. For instance, there are crypto movies and documentaries that are educative yet interesting enough. These movies aim at telling individuals the history of cryptocurrencies and how they help us, among other things.

For instance, although bitcoin is a well-known cryptocurrency, many people don’t know that it was started in 2008 by a Japanese investor Satoshi Nakamoto. He released a white paper explaining how this cryptocurrency would work. Since then, many people became interested in bitcoin, and many filmmakers took advantage of this opportunity to tell their own bitcoin stories.

If you are looking for such films, you are in luck. This guide reviews 15 of the best crypto movies to watch. These crypto movies talk about different issues like becoming an overnight millionaire, illegal money laundering, uses of digital currencies, and how they can change the world, among other things.

Let’s get started on these crypto movies.

15 Best Crypto Movies You Should Watch

If you want to learn about Bitcoin and its benefits, this is the documentary to watch. It explains concepts in clear language and the terms surrounding digital currency.

The movie was released in 2015 and is a narration by Keanu Reeves. He explains the internet’s darker side. It’s basically about Silk Rod, which was the first marketplace of this kind that allowed paying with bitcoin. He also explains Dread Pirate Roberts, Silk Rod’s mysterious leader.

Silk Rod grew too big and caught the attention of the authorities, who then started investigating it. The film shows how police approached the arrest and took down Ross William Ulbricht, the creator of this marketplace.

It explains Mr. Gox’s story, which is a Bitcoin exchange that happens in Tokyo. This exchange at one point led to 70% of worldwide bitcoin transactions. The film takes place between 2010 and 2014, as it was when the exchange was hacked, leading to a loss of 450k bitcoin worth.

Mark Karpeles, the then CEO, was arrested but released after serving a one-year prison time. The court didn’t find any evidence pointing towards him. Now that Mark was freed, he narrates his side of the story in this movie.

Although Bitcoin has been around for over a decade now, most of us don’t know the actual creators. While Satoshi is said to be the one behind this cryptocurrency, we aren’t sure whether he worked as a single person or group. The 53 minutes long movie explains Satoshi and his relationship to bitcoin.

It’s a 2010 film that isn’t directly about bitcoin or blockchain. However, it offers a great foundation for these cryptocurrencies. Therefore, an interesting release to watch. It explains the actions that individuals took to introduce bitcoin to the world. The aim was to design a cryptocurrency that no corrupted government couldn’t manipulate, corrupt, or control.

Viewers can learn how the 2018 financial crash happened. Even if someone doesn’t know anything about credit swaps, the movie breaks down the financial meltdown in an understandable way.

This movie is not a documentary or an informative film, even though the name may suggest so. It is a crime thriller that uses cryptocurrencies as the central point. More such movies are expected to be released, as they will become a part of the mainstream economic system. Crypto features Luke Hemsworth, Kurt Russell, and Beau Knapp, among other influential figures.

When Bitcoin was starting, many people criticized and ridiculed the innovations surrounding it, especially in the technology and finance world. And judging by this logic, bitcoin may seem to be headed in this direction. It’s why this documentary was released. It helps highlight the benefits bitcoin has to society and why people shouldn’t dismiss it quickly.

#11. Trust Machine- The Story Of Blockchain

The movie was funded and distributed by blockchain. This proves the potential that blockchain has in the financial world. The film talks about this influence and explains the issues that blockchain can help solve, including inequality, hunger, electricity bills, and internet speeds.

#12. Cryptopia: Bitcoin, And The Future Of The Internet

It is a recent documentary, as it was published in 2020 by Torsen Hoffman. Hoffman is also known for his influence in other bitcoin-related projects like Bitcoin: The End of Money as We Know It.

The film explains how bitcoin works, its challenges, controversial, and developmental issues, surrounding it. You get valuable insight, which can be helpful for long-term investments in cryptocurrencies.

The documentary was filmed when bitcoin and other cryptocurrencies were just starting to establish themselves in the financial market. It was released in 2014 and talks about a genius computer programmer’s fascination with bitcoin.

Viewers can learn from his involvement in the bitcoin community about the impact of crypto technology around the globe. This Nicholas Mross directed film is suitable for people who want to know about the early days of bitcoin and cryptocurrency in general.

It is a one-hour documentary that was released in 2015. It informs watchers in-depth about money and cryptocurrencies. It explains how money came to be and the evolution it has witnessed until today. Then, it reveals how central banks and dubious financial institutions conduct their business.

Watchers also learn about the government’s role in money printing, leading to inflation. You get to hear the views of several influential figures like Vitalik Buterin en Roger Ver on bitcoin’s impact on the financial world and its future.

It is like Rise And Rise Of Bitcoin, only that it features stories that have been developed in time. As such, viewers can witness their outcome. For instance, it showcases how Charlie Shrem, Bitinstant creator, was arrested. He was accused of being a correspondent in laundering $1 million via Silk Road, which was booming then.