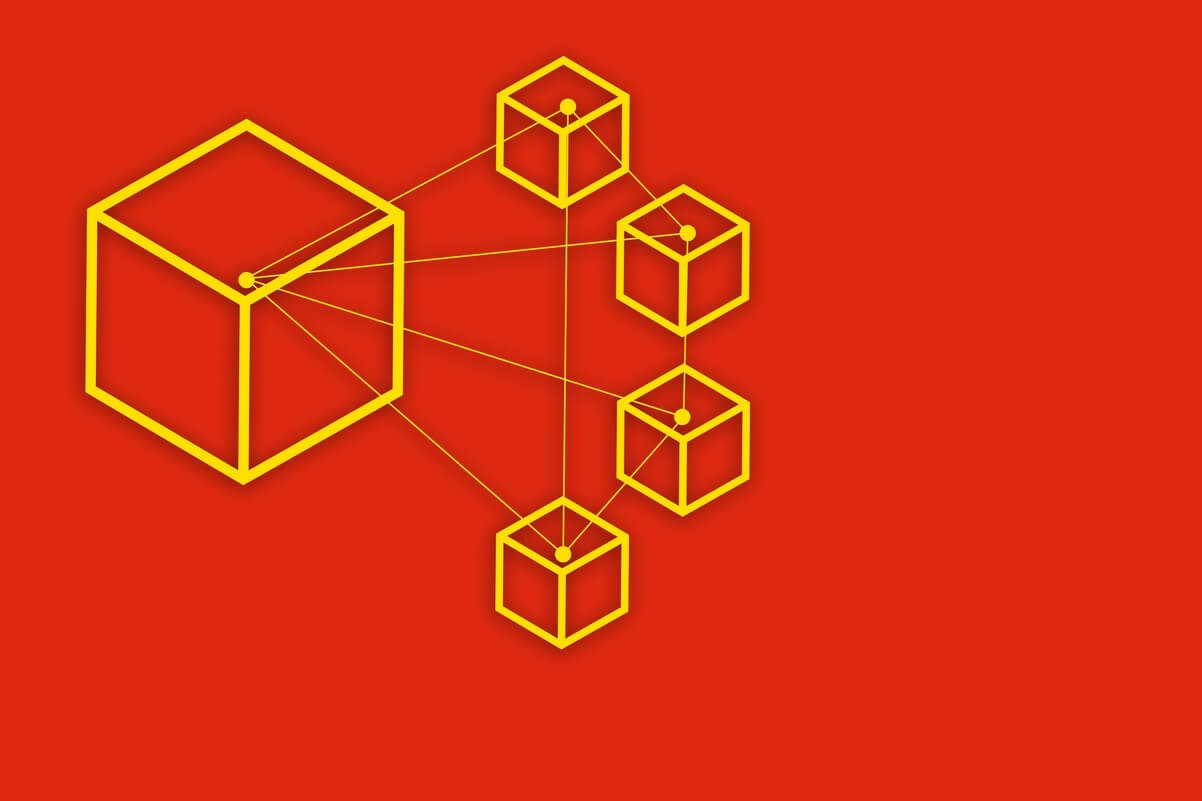 A local authority of China on July 16 released its official policy which contains broad outlines for making Beijing a hub for blockchain innovation.

The document released by the Beijing’s municipal government, intends to integrate blockchain with the city’s development over the next two years.

Both these documents have been released by the municipal government of Beijing. The documents contain strategy and action plans to make China’s capital as shining example for other Chinese cities to follow as far as integrating blockchain with economic development is concerned. 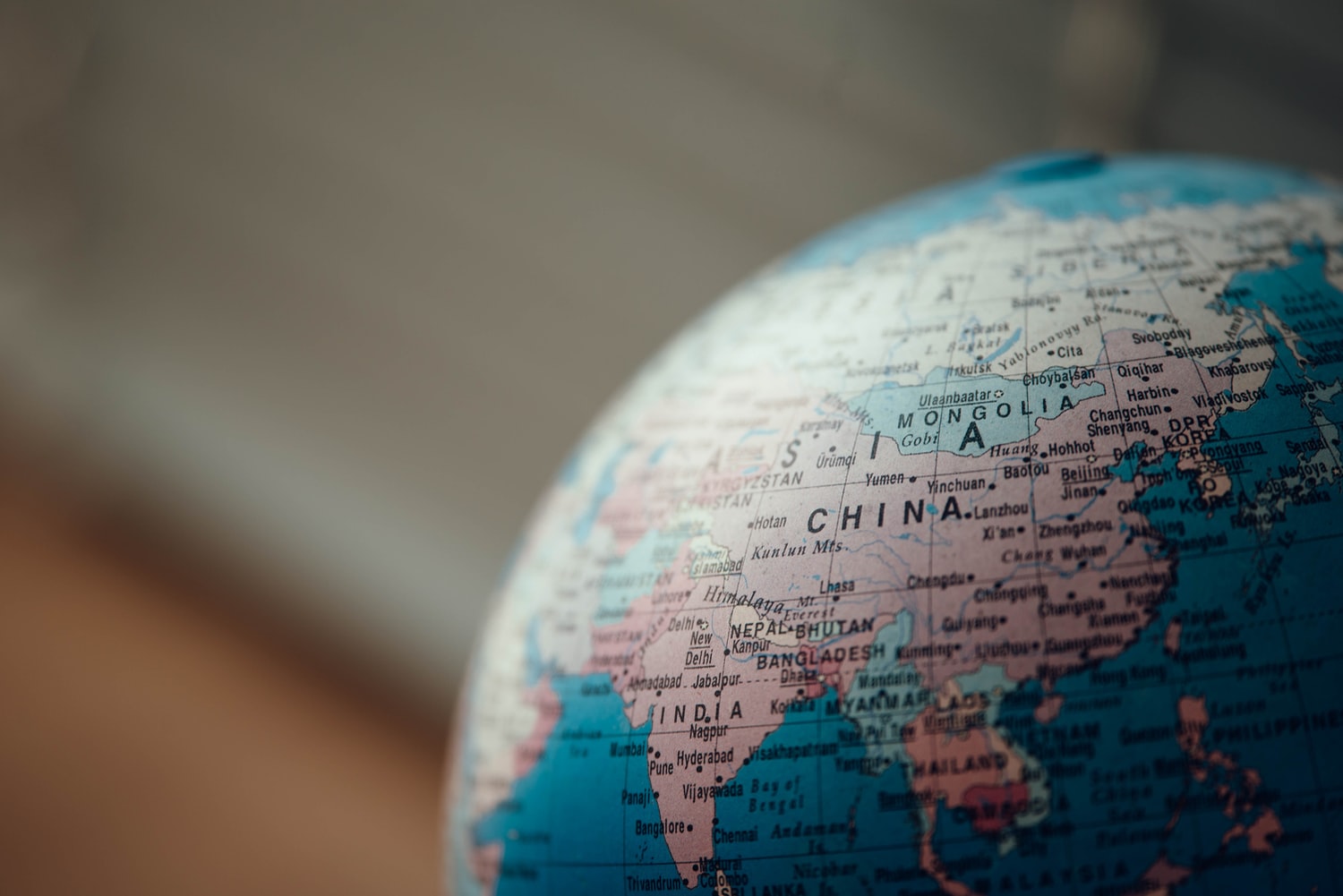 Around 140 government services in Beijing have been integrated with blockchain applications. These applications include data sharing and electronic certifications.

One sector specifically mentioned in the blueprint is real estate. As per the document, 11 units of the real estate registration system of Beijing will ensure that the electronic licenses issued by the different department are authentic, which could easily be traced if and when required.

China’s government is backing many blockchain projects including the latest one for its capital. Southern Hainan province’s special economic is implementing a policy which allows private and state-run companies to work together to build a globally-oriented “internet of blockchains.”

Beijing had started deliberations for blockchain application in as many as 12 sectors in November 2019.

The authority is working to create a platform which will enable different organizations to share data in safe and secure environment.

Through the integration of blockchain, it aims to reduce processing time and improve the ability of businesses to issue bills and track reimbursement.

Its plan is to transform the management of government departments and create a “national benchmark” for comprehensive blockchain-powered government.

zk-SNARKs: A Clean And Beautiful Blockchain Technology That Needs Only 22KB Of Data To Be Verified