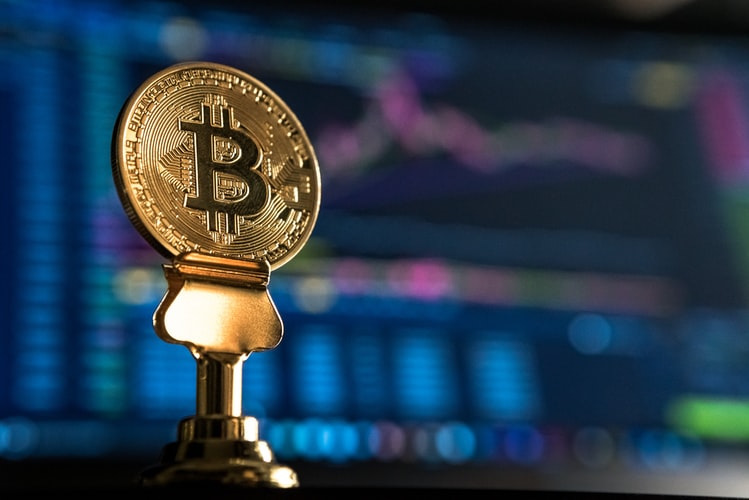 Lately, Blockchain technology has been making too much news. With an ever fast rate of growth, there are new terms which are becoming a part of this industry regularly. If you are also keen to know what crypto, Blockchain and “HODL” mean here is a list of terms that you should be aware of.

Blockchain in simple layman terms is a distributed ledger of digital information. It was created by a man named Satoshi Nakamoto its original use was in the form of digital currency Bitcoin. A major benefit of this technology is that it is incorruptible and transparent. Basically, you can consider blockchain as a huge spreadsheet where everyone can give their contributions.

As per Cointelegraph Blockchain is actually a virtual currency which can be used as a medium of exchange. Using Cryptography Blockchain can verify the transactions made and create units of Cryptocurrency. Mostly built on their own blockchains cryptocurrencies distinguish from each other on how they do the processing, number of coins and their structure.

No one yet knows who the Bitcoin creator “Satoshi Nakamoto” is actually. However, his offered bitcoin is the first such currency available for transactions.

This currency was created as a competitor to Bitcoin. As PCMag suggests Litecoin was created so that it could handle transactions quickly then Bitcoin. Blockchain takes a huge amount to complete its transactions whereas Visa or MasterCard do the same job in seconds.

Similar to Bitcoin and Litecoin, Ethereum is also a major cryptocurrency. As per Bankrate Ethereum is like a “world computer”; as it has become a system which other developers can use and build new cryptocurrencies. Using existing blockchain technology and building things with it is akin to the manner in which mobile developers build new apps. Blockchain world names these built-in technologies as dApps.

dApps, in other words, means decentralized apps and actually signifies applications which have been built on a prevalent blockchain. Similar to applications in App store these can also be used for a variety of uses. Entrepreneurs have been able to find different uses for blockchain and hence dApps are also widely used.

Altcoins are in reality cryptocurrencies which have been built independently or on top of blockchain networks which already exist like Ethereum. Just Crypto news reports that in December 2017 there were approximately 1368 altcoins in existence.

Initial coin offering or ICO is when a blockchain company sells a token or coin publically. It is different from share offerings as ICO offers utility tokens which can later be used on their own platform. However, they have become the latest way to raise funds and as Coinschedule reports, 2018 have already seen 538 of them.

Mining is the process through which you earn cryptocurrencies. By solving algorithms and math problems miners receive tokens which have a high monetary value. However, no one is sure how long this trend would survive as firstly every year miner rewards are reducing by nearly 50% and secondly bitcoin mining involves solving complex problems which convert into a lot of electricity consuming computations.

To operate on a network you need to pay a fee and that is what we mean by Gas. As per ETH gas station, it costs 0.3$ per transaction to use their network. Determined by the miners this cost can keep on adding and if you are doing several small transactions take away a lot of your funds.

This is a mining algorithm and essentially the base of Bitcoin. People consider it a very laborious platform and that is the reason for its reduced popularity.

Proof-of-stake is a consensus algorithm and it is used to validate the blocks on Blockchain. Its transaction speed is faster and hence many blockchain lovers are moving on to this model. Proof –of –stake actually processes blocks by taking a consensus from its token shareholders.

Nodes are the final and end points which actually confirm the blocks. All over the world, the nodes are at work and they process each transaction. Bitnodes confirms that presently there are 9867 of them right now. Bitcoin is supposedly one of the biggest networks however nodes are still utilized to complete the transactions.