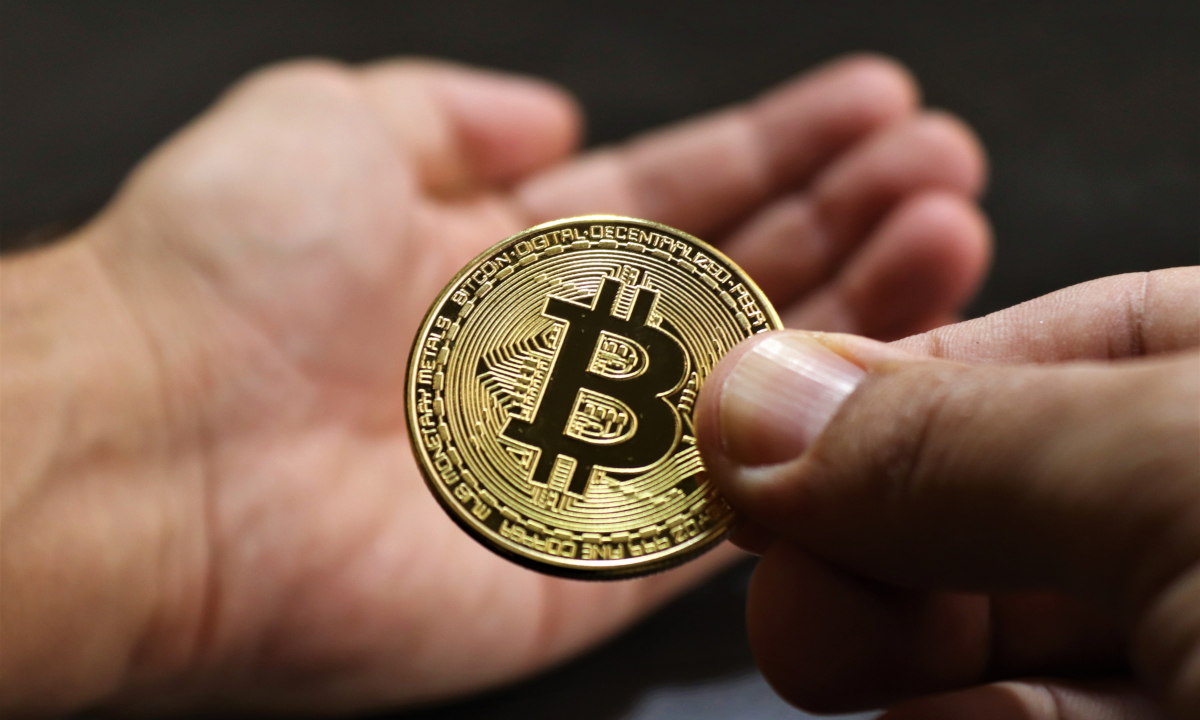 When they were first launched, Bitcoin was considered as a medium to do transactions by the inventor Satoshi Nakamoto. Their plan behind launching a decentralized currency was to remove the control of money by the government agencies and also ensure all the transactions happened faster.

Now a decade after the launch, people are asking if the crypto was actually successful in fulfilling its promises. Not many transactions are conducted with Bitcoin as an exchange medium.

Yet the idea of having a currency that is outside the control of the federal agencies and government is a strong one. Powerful developments in Bitcoin technology like the lightning network have tried to bring Bitcoin back to its initial promise. Nowadays, the number of places that accept Bitcoin has multiplied with the evolution of its technology and name recognition. You could buy any number of things with Bitcoin.

Bitcoin is designed so that it offers users lots of advantages over other payment methods. We will talk about all those, but before that, you must know what Bitcoin actually is. Once you understand Bitcoin’s design principles, you can easily see the advantages of using it for your payments.

Bitcoin is a peer-to-peer cryptocurrency system that uses digital units of exchange known as Bitcoin for processing transactions. It was first launched in 2009 and since then has dominated and defined the crypto space. Many altcoin followers have followed it, and, for some users, it acts as an alternative to Government currencies like US Dollar or Euro and commodities like Gold and silver coins.

One very crucial reason why Bitcoin attracts so many followers is because of its decentralized status. There is no central authority that controls or regulates it. This makes it different from other currencies, which have either the central bank or government controlling it. The Fiat currencies are entered into the economy by institutions like banks that have to follow Government regulations for smoother operations.

On the flip side, the creation and disbursal of Bitcoin are not dependent on government fiat. The payments that involve Bitcoin will be processed by a private computer network that operates on a shared ledger. All the transactions get recorded in the “blockchain” on every computer that also informs and updates the accounts. This blockchain also acts like a distributed ledger and then removes the need for having any regulating authority to maintain every record.

The central bank or the Government does not issue Bitcoins. Instead, Bitcoins are mined by the computer using a process that solves mathematical problems, and the algorithms verify the transaction blocks that should be added to the blockchain. Bitcoin could also be purchased using the standard money currencies. Later they can be placed into a Bitcoin wallet that you can access on a smartphone or a computer.

Now we have discussed an overview of Bitcoin; we will now discuss how this currency can offer multiple benefits to the users.

Normal currencies are subjected to many risks and restrictions. For instance, the banks are prone to booms and busts as the economy goes up and down. At times these situations could lead to bank crashes and run, as has happened in the past. This implies that users have no control over their money. Bitcoin allows user autonomy as its prices are not related to Government policies. The users and owners of this currency get complete control over their money.

The bitcoin transactions are pseudonymous. This implies that they do not remain completely anonymous, as the transactions are identified only through a blockchain address. The individual could have many addresses like multiple usernames and passwords for one account. IP address and other information are not needed to complete the transaction.

3. Bitcoin Transactions Are Conducted On A Peer-to-peer Basis

The Bitcoin system is peer to peer, which means that the users can receive payments and send payments to anyone present on the network globally. Until they are sending or receiving the bitcoin from an exchange or institution, the parties doing the transaction do not need approval from any authority.

Though it is considered normal in the fiat currency exchanges to ask for the “maker” and “taker” fees and deposit and withdrawal fees, the users are still not supposed to pay traditional banking fees that come with fiat currencies. That means they do not have to pay account maintenance or minimum balance fees, overdraft charges and returned deposit fees, and many other overheads.

The standard wire transfers and foreign purchases usually involve fees and exchange costs. Most Bitcoin transactions do not have intermediary institutions or the government involved; therefore, the costs of transactions are low in comparison to other bank transfers. This is a huge advantage for travelers. Apart from that, the transfers happening in Bitcoin are fast, which eliminates the problems associated with authorization requirements and wait periods.

Just like other online payment systems, Bitcoin users could pay for the coins anywhere that they find internet access. This implies that the purchasers do not need to go to a bank or store to buy the products, But unlike the online payments that are made with bank accounts or credit cards, there is no need to provide any personal information to finish the transaction.

A significant feature of Bitcoin’s blockchain is that it is essentially immutable. Thus the transactions that you make on the blockchain are irreversible and cannot be modified by any third party like a government entity or any financial services agency. Plus, you cannot file a chargeback for the Bitcoin that was sent to anyone else. The only way you can reverse any Bitcoin transaction is if you make the recipient send it to the original bitcoin.

Bitcoin is not a physical currency as such. Thus it is impossible for any thieves to steal it. The hackers can also steal the cryptocurrency if they have the private keys to the wallet. But with the security, it is almost impossible to steal these bitcoins. Though there are reports of cryptocurrency exchanges facing hacks, Bitcoin’s exchange is oblivious to such breaches. Thus the transactions are done between two or more addresses remain secure.

Since Bitcoin users can send and receive bitcoins with a smartphone or computer, Bitcoin is available to all users who do not have access to traditional banking systems, credit cards, or any other method of payment.

Can I make payments using Bitcoin?

Yes, online retailers like Overstock let their users pay through Bitcoins. However, recently even small businesses and individuals are also using the crypto’ s blockchain to make overseas remittances.

What are the advantages of using Bitcoin for transactions?

There are many advantages of using Bitcoin for any transaction. But two main advantages of using them are the peer-to-peer focus that eliminates all the intermediaries, and the pseudonymous design it has that removes the need to get identification from both the parties involved. Both these characteristics fasten the transactions and eliminate any middle steps for transactions.

Bitcoin transactions are conducted without any intermediaries; hence they do not come with any fees or service charges coming with using intermediaries. But users still have to pay Bitcoin’s network fees to complete the transaction.

The transactions coming with Bitcoin do not need the users to come with bank accounts. The only need for such transactions is that the user should be connected to the internet and must have an associated address in the crypto’s blockchain to send and receive payments.

India’s First Music NFTs Will Be Launched By Jupiter Meta

Why Has USDC Achieved More Successes Than Other...