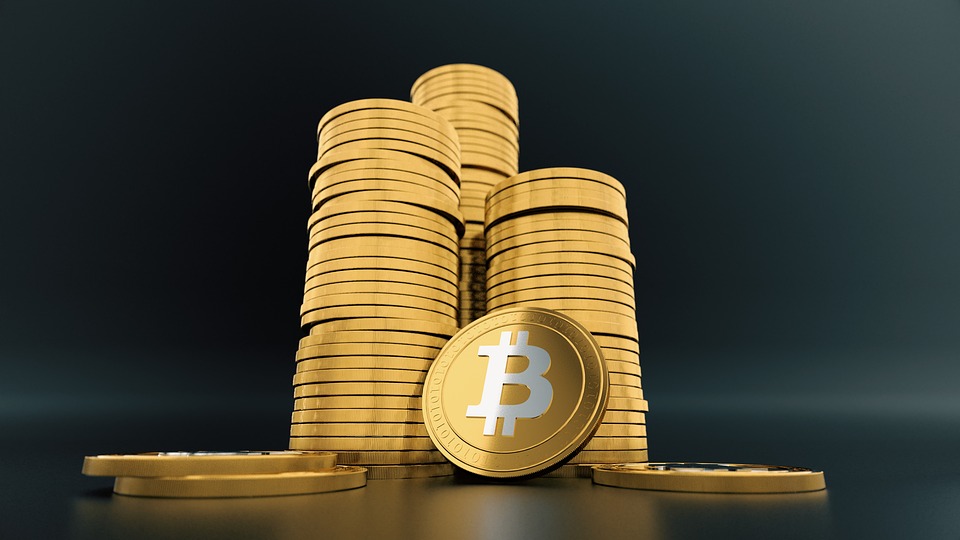 South Korea is known for adapting the new technology in every sector. Recently, the National Banking Association which has been representing all the commercial banks in the nation has decided the addition of customer ID legitimacy through block technology. According to the resources, this technology will be adopted in the month of July. This ID verification platform will be powered by the blockchain ledger technology in the following month. This news has been reported by the Korea JoongAng Daily, a local news channel.

According to the Korea JoongAng Daily report, the KFB (Korean Federation of Banks) is going to launch the ‘BankSign’ verification system as a part of enhancing their security. This verification system will be used both for web banking and as well as mobile banking services. It is interesting to see that they are taking the banking to next level by replacing the old verification system that has been existence for 20 years. However, the major reason behind the replacement is that the old public identity verification system turned out to be obsolete because of its inefficiency as well as complexity.

While the public sector banks are still on the verge of deciding about this new system, all the domestic banks are up for protecting their customer service with the digitization. Bank Sign is a blockchain powered tool that improves the old system at least to a decade after. Enveloped with Nexledger, an enterprise management tool used for transactions, BankSign is developed by Samsung SDS, the subsidiary of Samsung.

Park Chang Ok, the manager at the payment systems department of KFB says that the new blockchain application can open doors for various services including the verification of client IDs and not just the certification systems. Therefore, the entire banking sector is going to face a revolution with the introduction of this technology. The report says that this BankSign initiative is decided after launching the consortium with the main motive of applying the blockchain technology in Financial sector back in November 2017. However, it took a period of 6 months for the implementation of this blockchain technology.

As the government of South Korea has reversed the Digital Signature Act and concluded that the domestic banks should use the public certification system, Bank Sign came out of the collaboration between local banking sector. This platform as mentioned earlier will be based on the cloud computing technology by Samsung SDS. A Spokesperson at Samsung SDS said that ever since the launch of the company back in 2017, it only aimed at developing Nexsign as a biometric authentication tool for the customer ID authentication. Eventually, there have been many multitude services that were attached to it and BankSign is one of them.

Soon after the announcement by KFB, the development of banking has started and it took six months before the member banks actually started using the beta testing tool. After approval, it is now set to be launched in July followed by many other new applications that will be included in both commercial as well as public organizations. It will only be a while before the public banks will adapt to this new technology, given its efficiency.