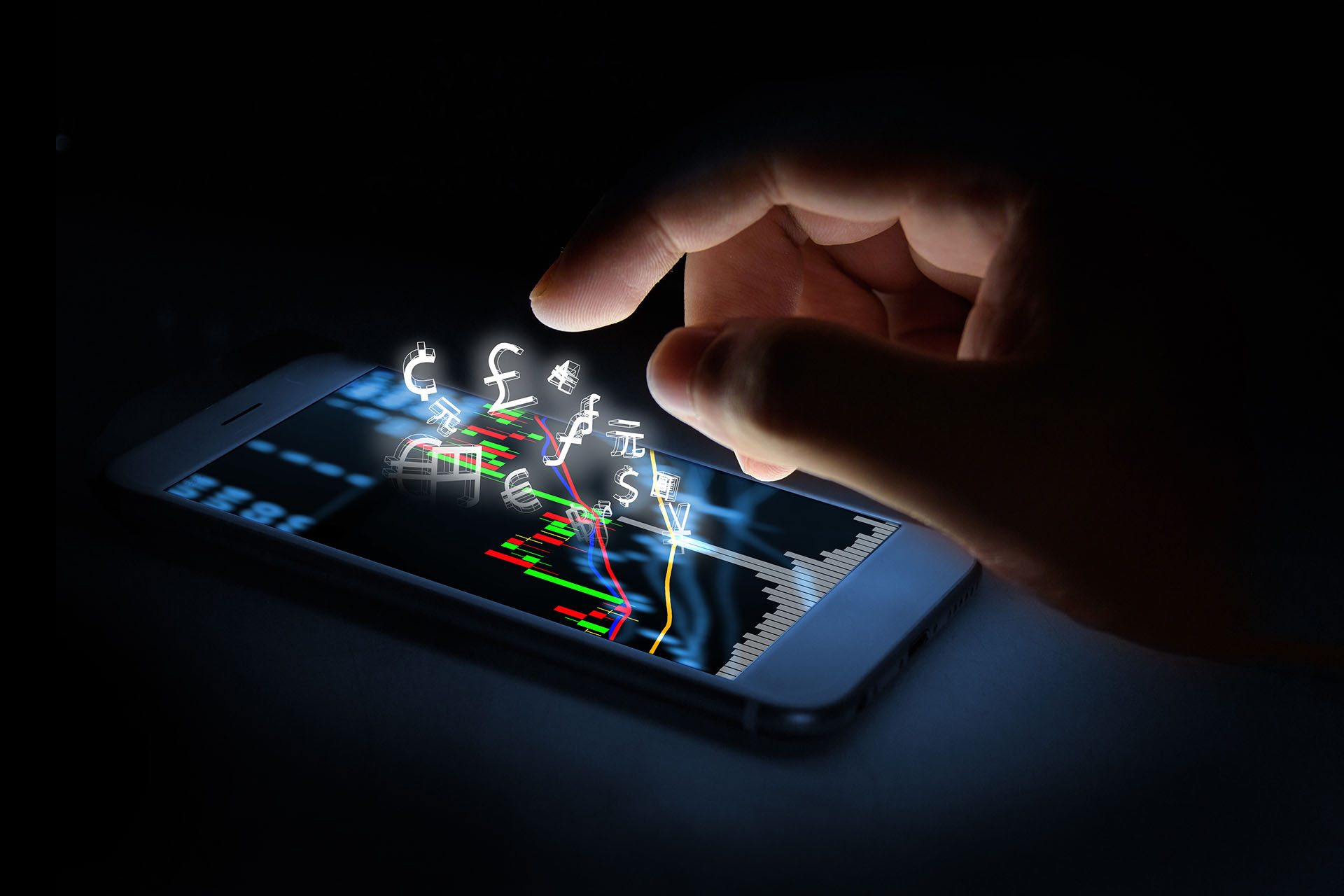 The blockchain devices market is growing phenomenally. As per a new report, it is expected to touch $1.3 billion market by 2024. Research firm MarketsandMarkets has expected that the sector is experiencing a growth because of the blockchain technology in retail. In addition to this increased venture capital funding for this industry is also fueling the growth of this industry.

The major drivers of blockchain technology as per the reports are retail and supply chain industry. When integrated with other technology such as the Internet of Things (IoT) and artificial intelligence (AI), blockchain technology is known to deal with some of the most recurring challenges including tracing, security and sharing of data between participants.

Blockchain devices are seen almost everywhere – smartphones, PoS devices and crypto hardware wallets. This industry has grown multifold with some pioneer tech driven companies like HTC, Sirin Labs, Samsung and Pundi X. Together they have progressed the blockchain phone industry while crypto hardware sector is being led by Trezor and Ledger.

As per the reports of Indian intelligence firm, blockchain gateways and pre-configured devices are the fastest growing sectors. These devices are quite important for institutions which connected the legacy systems with blockchain networks.

In recent months, the blockchain phone race has progressed a lot because of Samsung, HTC and SIRIN making great advances in this field. The current player to enter the industry is China Telecom who recently came up with an announcement that it was working on the plans of 5G blockchain-powered phone.

Note: SegWitCoin BTC coins are actually the tokens on the Bitcoin Core (SegWit). Dark coins are those Altcoins which value privacy, anonymity, and are distanced from government intervention.

Bitcoin Satoshi Vision (BSV) is one of the most innovative Bitcoin project. This is the only project which follows the original Satoshi Nakamoto whitepaper, and it also follows the original Satoshi protocol and design. BSV is the only public blockchain which is known to maintain the vision on which Bitcoin was actually designed. And this is the major reason why it will grow massively to become world’s new money and enterprise blockchain gradually. Bitcoin has got a very big future ahead and in coming times it is known to rule the market and the economy.

Gemini and Paxos Both Launch Stablecoins on Ethereum...