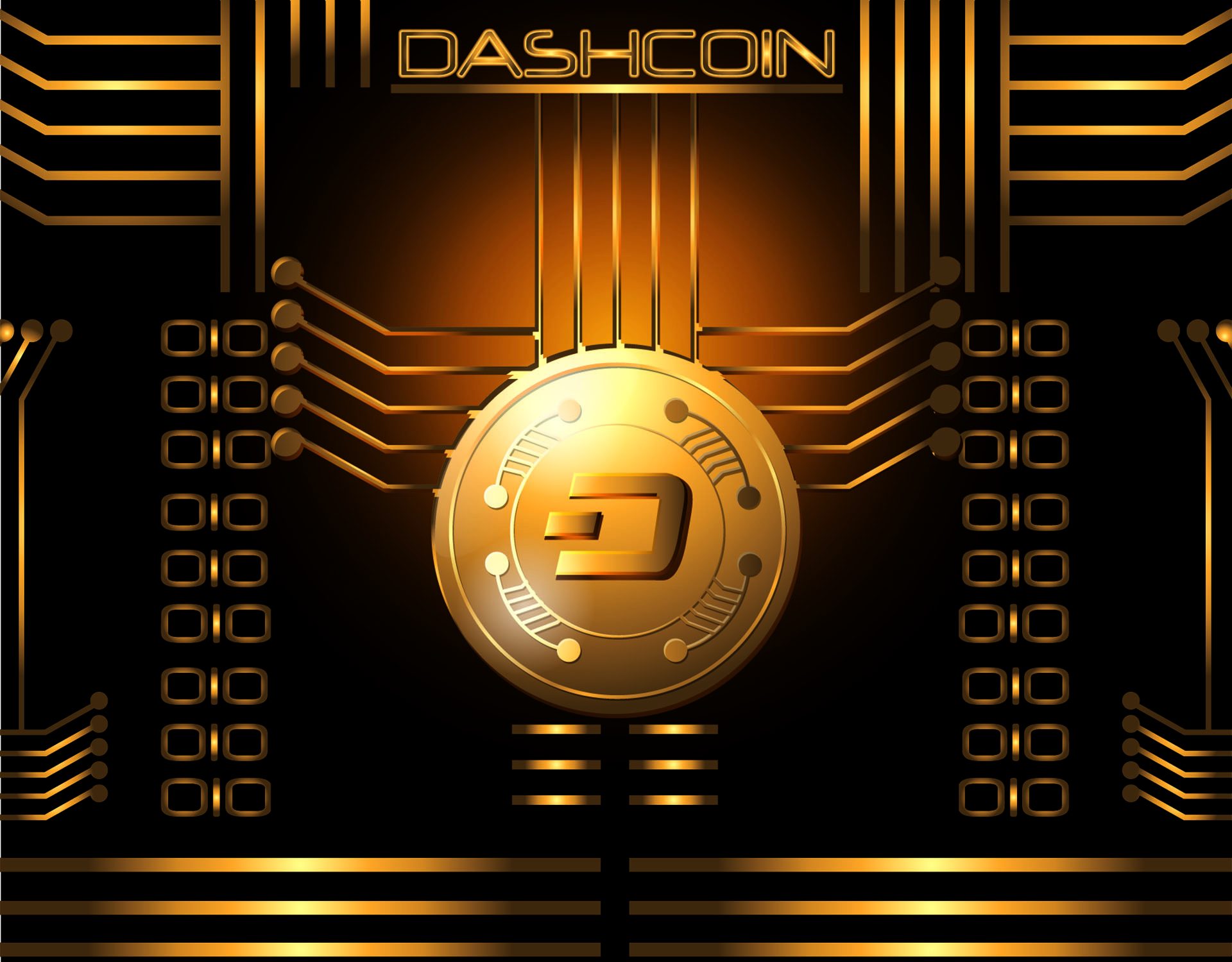 “Bitcoin has no unique value at all,”  Warren Buffett  told CNBC’s Becky Quick in a “Squawk Box ” interview. “It is a delusion, basically.”

The Berkshire Hathaway CEO is sympathetic to optimists who bought the world’s largest cryptocurrency in hopes that “it would change their lives.” Bitcoin has lost more than 80 percent of its value since reaching a high near $20,000 at the end of 2017.

However, Buffet did point to potential in bitcoin’s “important” underlying technology blockchain but said its success does not depend on cryptocurrency. “It’s ingenious and blockchain is important but bitcoin has no unique value at all,” Buffett said. “It doesn’t produce anything, you can stare at it all day and no little bitcoins come out or anything like that,” though he did not elaborate on why he sees blockchain as being important.

Buffett has been a long-time critic of cryptocurrency. He called bitcoin “probably rat poison squared,” ahead of the 2018 Berkshire Hathaway annual shareholder meeting. A “mirage,” “not a currency,” and “tulips” are among the descriptors Buffett has used for bitcoin, according to CNBC’s Warren Buffett Archive.

Bill Gates, economists Nouriel Roubini and Robert Shiller, and fund managers Ray Dalio and Howard Marks are among those who have questioned bitcoin’s legitimacy. Jamie Dimon, J.P. Morgan CEO, was also a vocal critic of bitcoin. However, JPMorgan Chase is launching its own dollar-pegged cryptocurrency, the JPM Coin, for cross-border payments.